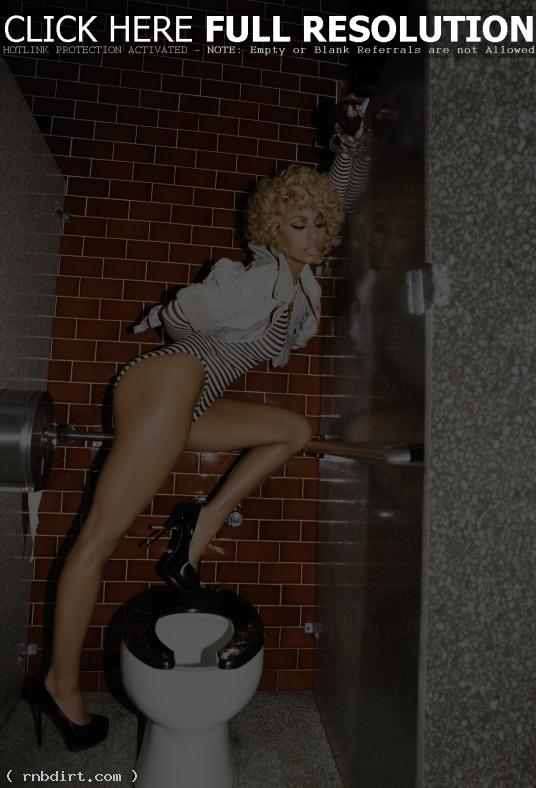 Keri Hilson is firing back at a report from frequently discredited slander site M***T***O**.com, claiming she had a lesbian relationship with Missy Elliott after being seduced by the 39-year-old artist. Keri told her Twitter followers (@MissKeriBaby):

Lies!! How do those ppl sleep at night? I love & respect Missy & her work, but we’ve never worked & I’ve prolly seen her 5 times in my life!

Keri and Missy then had the following exchange:

Missy: @MissKeriBaby Girl It amazes me how we never worked 2gether and barely know each other but they make up a full out lie! Smh

Keri: @MissyElliott Those people are just as creative as we are! Hope they get paid well for it…

Keri: @MissyElliott don’t worry my lil suga-lips, the world will never understand the bond that we [NEVER] had… #WORKIT!