Keri Hilson Wants A Guy With His Priorities In Check 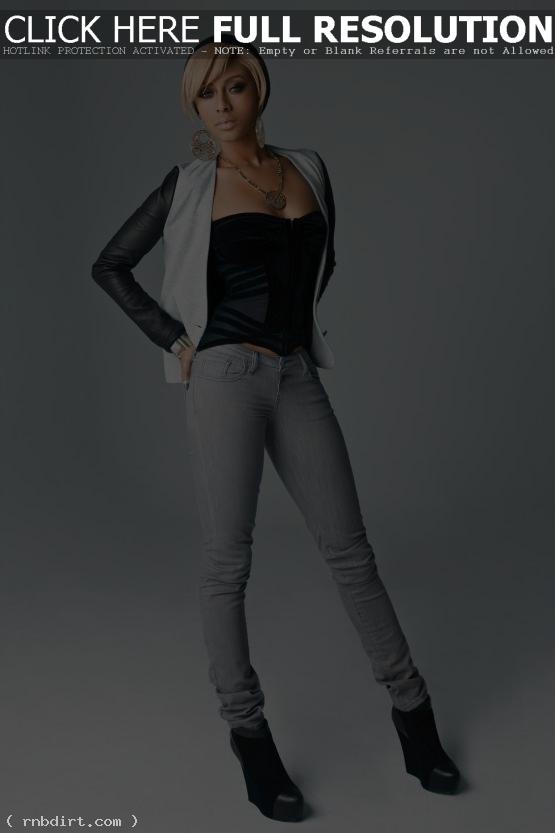 UsMagazine.com spoke with Keri Hilson in a Q&A, asking the R&B singer what she looks for in a guy. “I look for a guy who has his priorities in check – thats very important,” the 28-year-old said. “He has to put his family first and respects and loves his mother. A guy who is taller than me preferably and one who would go to church or at least pray and have some sort of deeper self. I want kids one day. There are five kids in my family, and I want what I had growing up. I want at least three kids. But five? I don’t want to drive myself crazy like my mom probably did. I think three is a good number.” Read more.