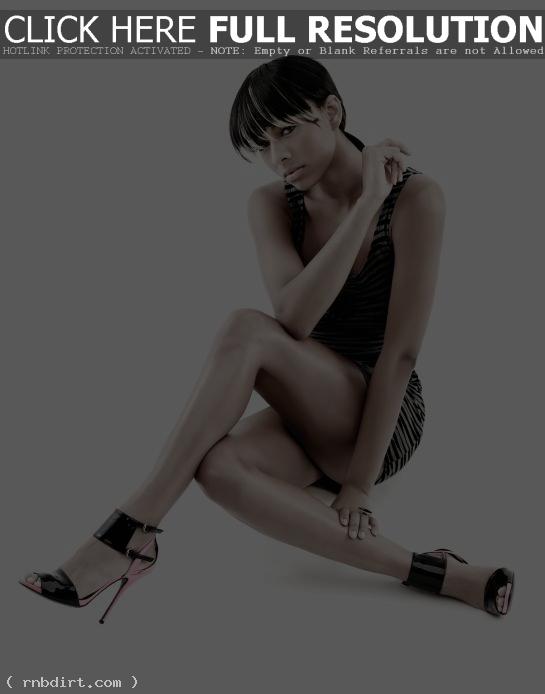 Keri Hilson checked in with her Twitter followers (@MissKeriBaby) as Chris Brown’s interview on CNN’s ‘Larry King Live’ was airing, commenting more directly on the situation than some of her peers. The singer tells readers:

I’m not sure… but I think I can respect the fact that he respects their relationship enough to not say EXACTLY what the trigger was.

I mean the WORLD wants to know but I think that’s the 1 part he doesn’t owe the world = none of our biz… it will sound like an excuse anyway.

Not sayin I wouldn’t luv to know – I’m definitely curious as to what’s true/false. I just don’t think there’s a good enough reason in the world

Enough about the CB/Rih thing for now… I’m having a nice calm dinner lol *MUAH* to all the peaceful, happy ppl.