Lauryn Hill Withdraws From Trying To Raise The Bar 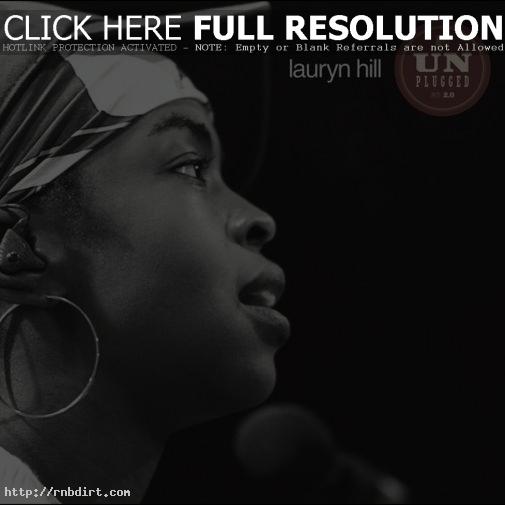 Glenn Gamboa of Newsday reviewed Lauryn Hill ‘Unplugged’ album and criticized it for being unpolished. “A few simple fixes would have gone so far to getting her extraordinary message out, yet Hill refused to do it,” He said. “It’s a brave stand, especially in the face of declining record sales and a music industry starving for critical and commercial hits. With a little polish, Hill’s songs could have been both. She was victorious in her battle to keep the blemishes in her music. But what does that victory really achieve?”