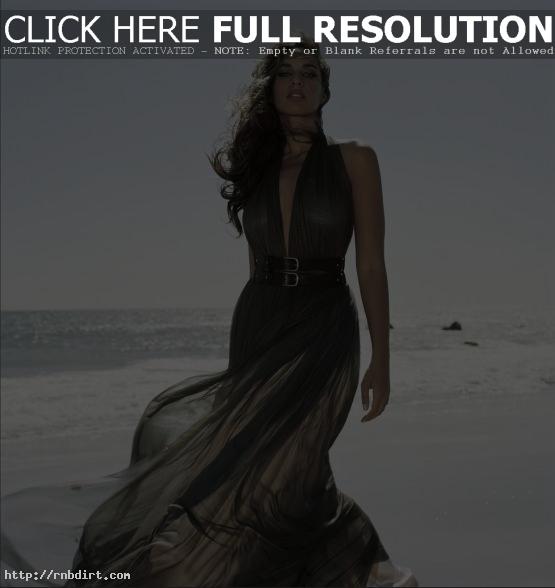 Leona Lewis’ single ‘Bleeding Love’, from her debut album ‘Spirit’, has reached #1 on the charts. She performed the song on ‘The Early Show’. Afterwards, she spoke with co-host Maggie Rodriguez about the amazing ride she’s been on since winning ‘The X Factor’ in Britain, comparisons to Mariah Carey and Alicia Keys, and debunked rumors Simon Cowell bought her a $5 million home. Then she performed a cover of the Ewan MacColl song popularized by Roberta Flack, ‘The First Time Ever I Saw Your Face’.

The video at CBS.com has since been removed.