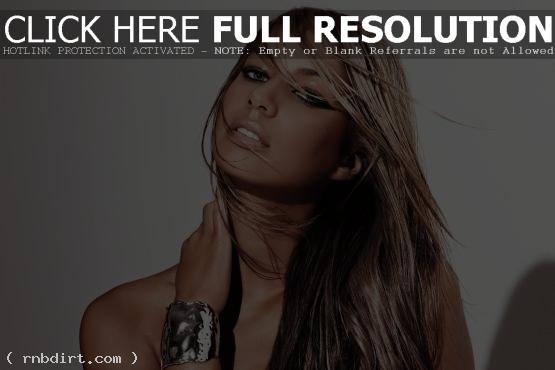 Leona Lewis tells Metro she’s been invited to perform on Simon Cowell’s new U.S. show ‘The X Factor’ when it hits the airwaves on FOX later this year. “They’ve invited me to perform on U.S. ‘X Factor’, so that will be exciting,” the winner of the U.K. version of the program said. Performing on the show would mean new material, so she’s been asked about her third album. “I’ve been working in Europe and the US with new producers. It’s fresh and it’s all coming together with a different sound,” the 26-year-old said.