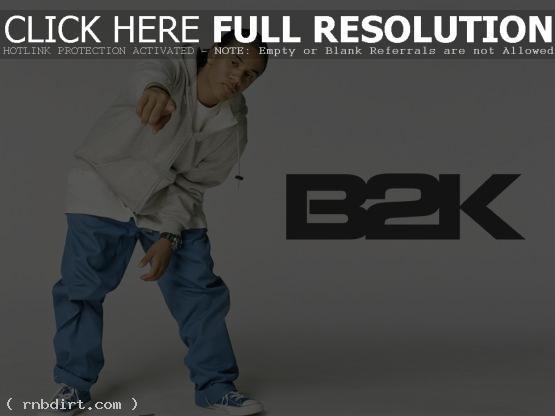 Latoya Hunter of Katrillion.com spoke with B2K’s Raz-B who revealed that Lil’ Fizz is the most accident prone in the group. Raz-B revealed, “We were performing in Los Angeles and it was time for his rap. There was water all over the stage so he slipped and fell and cut himself. And in Detroit, he fell off the speaker!”