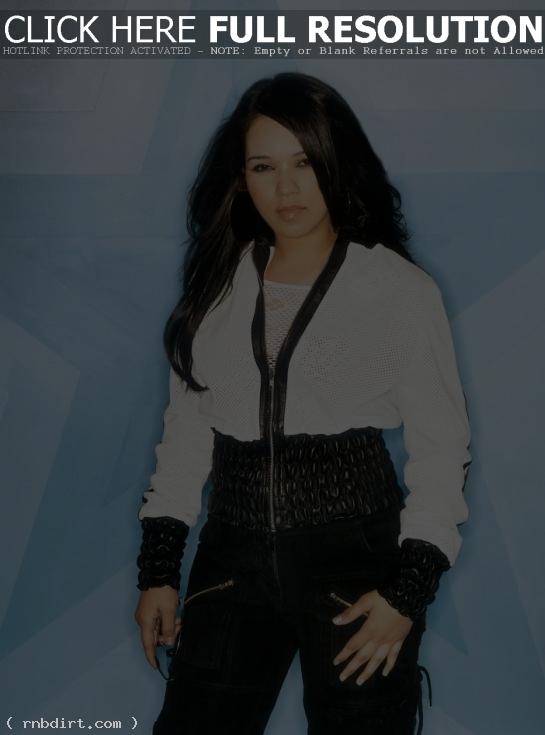 Capital FM in London caught up with Lumidee and asked the singer about her new album. She said, “It’s out right now, it’s called ‘Almost Famous’ and if I could play a track from it right now it would be ‘Crashing A Party’ because I know people like to get hype and listen to jumpy music. It’s about going out with your homegirls, you’re calling them up because you don’t want to stay home, you don’t want to waste your weekend. You just want to go out and have fun – you don’t want to worry about no guys, you want to go to the club and do your thing. You’re going straight in and crashing the party, and have fun, that’s basically what it is.”

The entire transcript at capitalfm.com has since been removed.