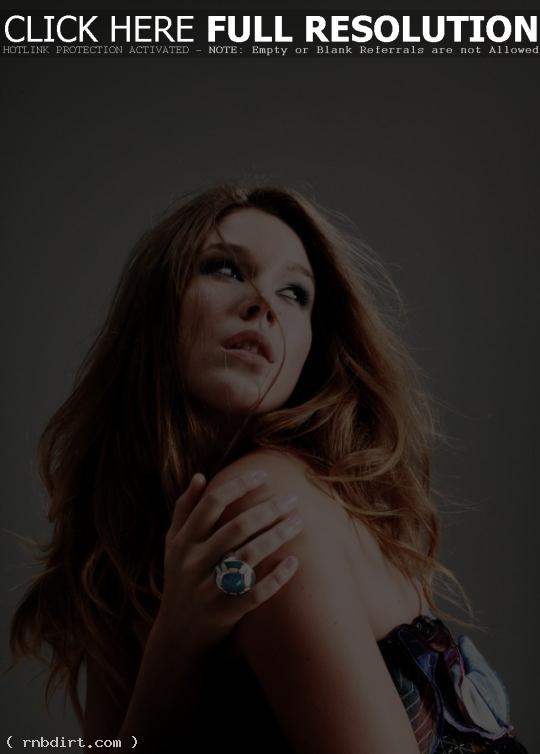 Mark Ronson checked in with fans on his blog at MySpace on Wednesday (July 16) to clarify comments he made in a recent interview, where the super producer stated: “I’m not the sort of producer that shags every artist he works with. I’ve said no to a very famous, white, bland and very boring English soul chick, whom shall remain unnamed.”

Ronson writes: “I hate commenting on this bullsh** but there’s some story going around saying that I refused the sexual advances of Joss Stone and also said she was some ‘boring, bland soul chick’ or something. let me set the record straight:

a.) I was definitely not referring to Joss Stone in that quote and b.) I’ve never actually met her. I’m sure she’s a nice person and she has a lovely voice so I wanted to address this rubbish story and apologize to Ms. Stone, who kind of gets enough sh** in the press as it is without being drawn into my tabloid drivel.

I hope you’re all alright.

Speak to you soon
mark x