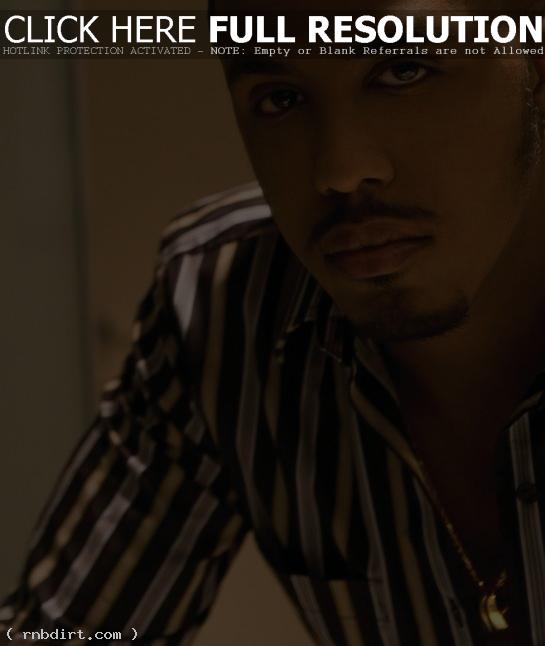 It’s hard to imagine calling someone who’s only 25 a veteran, but that’s exactly what Marques Houston is. Whether it was as a part of Immature, or his roles in numerous movies and television shows, MH has been making moves in the entertainment world since he was eight. Last week Houston released his latest solo album, the appropriately titled Veteran, and the other day we sat down to talk about his music, as well as the much hyped offer from Playgirl, his new role with TUG Entertainment, and his plans to possibly stop recording in a few years. For the full interview, visit adambernard.blogspot.com.