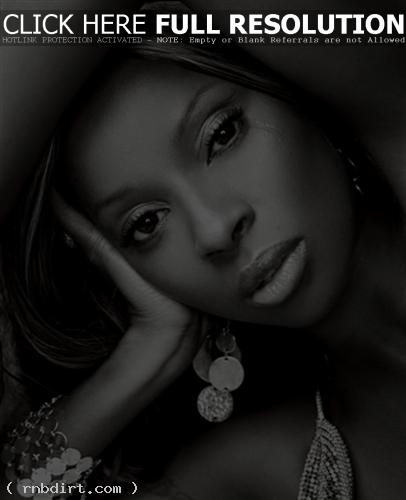 OK! magazine spoke with Mary J. Blige in a Q&A and asked the singer about her new material. “The album that’s about to be released is called ‘Reminisce,” she said. “My other new album, ‘The Breakthrough’, is coming out soon. ‘Reminisce’ is the album of all the songs that people love from Mary J. Blige plus two new songs. We’re releasing one of everybody’s all-time favorites. We’ve never done a video for it, there’s never been a single. This is what my fans and I have been through. It’s like a retrospective before ‘The Breakthrough’. I did a cover with U2 – I just did ‘One’ with them – and that’s going on the album. It’s incredible – and I never say that about anything. Bono’s on it – it’s incredible!”