Michelle Williams On Chris Brown: God Forgives, So Do I 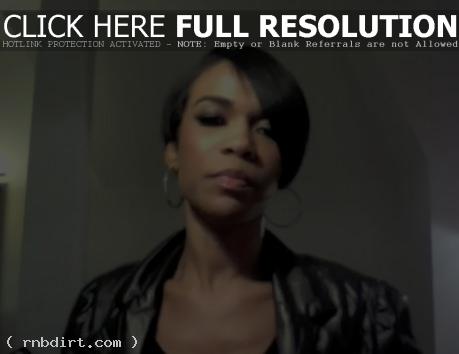 Michelle Williams checked in with her Twitter followers (@RealMichelleW) as Chris Brown’s interview on CNN’s ‘Larry King Live’ was airing, discussing a chat she had with her driver. The former Destiny’s Child star tells readers:

Asking my driver about domestic violence, he said 15 years ago he gave his woman a “good” slap. He said why cant women restain their tongue?

My reaction was….what the heck is a “good” slap? He said he deeply regrets it and would never do that again.

@PrettyWings18 I agree that women know how to push buttons, but that man should leave before he’s in a situation that he’ll “regret!”

@iamsamcapaldi No. It won’t be me suga! No one can judge that man! only he and Rihanna know what really happend. God forgives, so do I.

«Brandy: Forgiveness Is Not Excusing
Keri Hilson Would Love To Know What Chris Brown Wouldn’t Comment On»