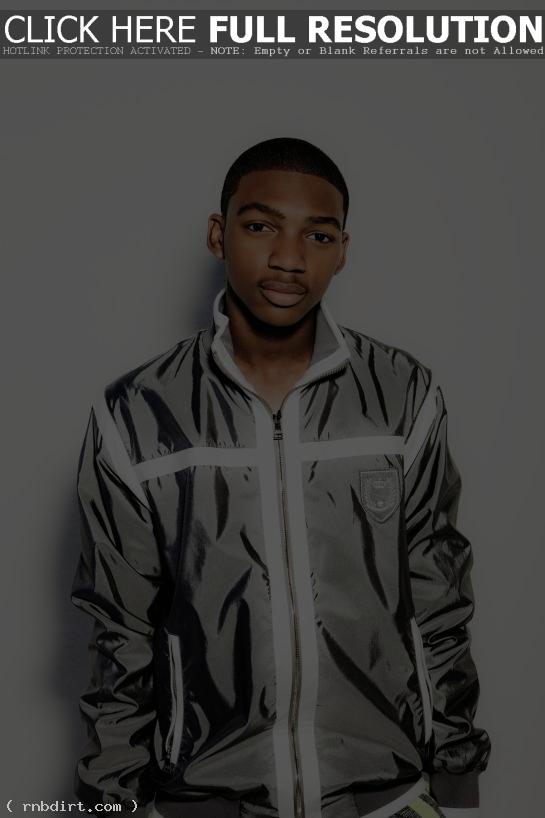 Mishon is out with an electronic press kit, where the young R&B singer talks about performing since he was 9 years old, getting a record label deal at 10, and recording ever since. He’s then seen in the studio recording his song ‘Emergency’. Mishon also shoots his ‘Excuse Me Mama’ video in the clip. As for why he called his new album ‘Yearbook’, the teen said, “Basically we were picking a whole bunch of names, and yearbook stood out to me because I’ve been through so many trials, so many ups and downs through the course of trying to make it to where I am right now, and I feel like I’ve finally made it. This is the yearbook, let’s frame it, put it in a book, and give it to the people.”

One thought on “Mishon EPK”