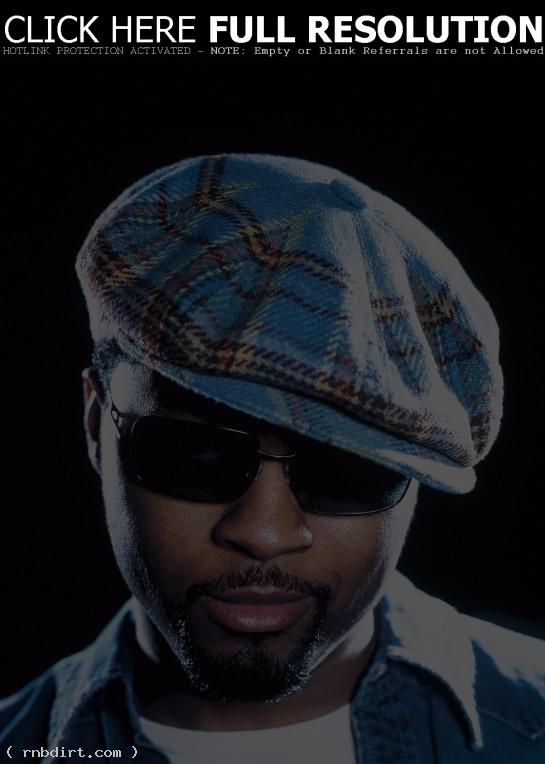 Launch.com spoke with Musiq about his sophomore album ‘Juslisen’, due out on May 7. The artist revealed, “This is definitely a sequel to ‘Aijuswanaseing’. This is definitely a sequel–this is the next step, even so to the point where you can match up some of the songs with some of the songs on ‘Aijuswanaseing’, kind of like the sequel to those songs. The whole album doesn’t, you know, but if you try hard enough you can reach and probably get it, you know, but that’s not what I was going for. It’s just ironic that, some of the songs, you can tie them in together. It’s real interesting.”