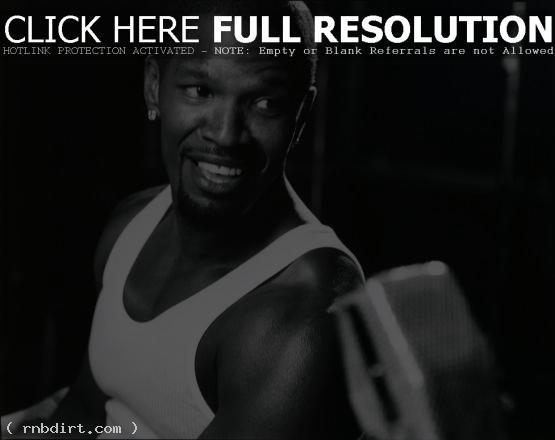 R&B acts on television this week include Beyonce Knowles and Jamie Foxx, who appear on ‘The Oprah Winfrey Show’ on Monday to promote ‘Dreamgirls’; Jill Scott, who performs with Lupe Fiasco on ‘The Late Show with David Letterman’ on Wednesday; and Akon, who performs on ‘The Late Late Show with Craig Ferguson’ on Thursday. In addition, the ‘American Music Awards’ on Tuesday on ABC features performances by Beyonce Knowles and Mary J. Blige, and presenters including Kenny ‘Babyface’ Edmonds, Chris Brown, Tyrese, Frankie J, and Brian McKnight.