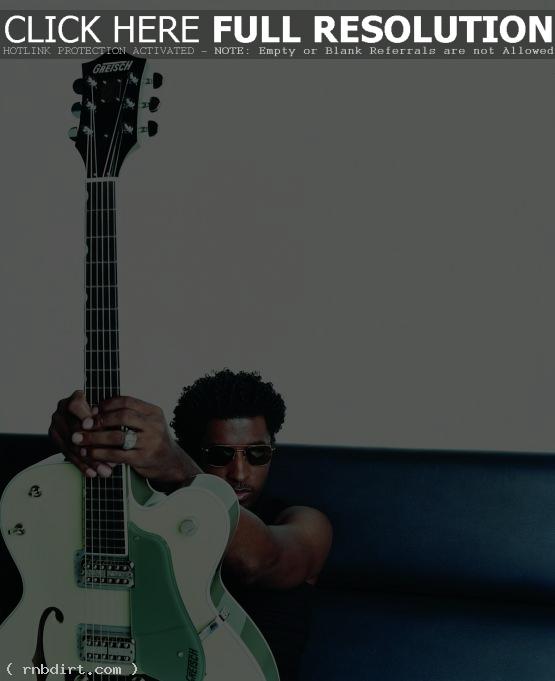 Chaka Khan, who performs on ‘Tavis Smiley’ on Wednesday

Babyface, who discusses his divorce on ‘The Oprah Winfrey Show’ on Thursday

Jill Scott, who performs on ‘Live with Regis and Kelly’ on Thursday

Alicia Keys, who performs on ‘The Tonight Show with Jay Leno’ on Friday