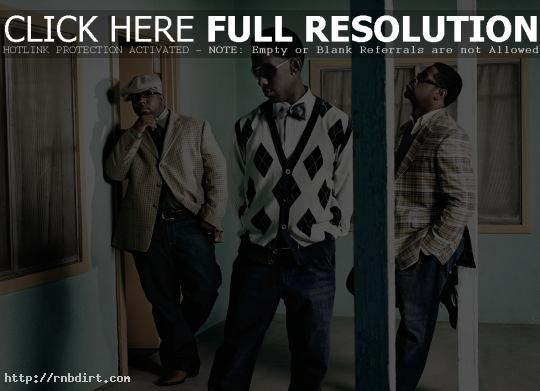 Chris Brown, who visits ‘The Ellen DeGeneres Show’ on Monday and ‘The Tyra Banks Show’ on Friday

Aretha Franklin, who performs on ‘Today’ on Monday

Alicia Keys, who performs on ‘Today’ on Tuesday, ‘Live with Regis and Kelly’ on Wednesday and ‘Jimmy Kimmel Live’ on Friday, and co-hosts ‘Total Request Live’ on Tuesday

Tamia and husband Grant Hill, who visit ‘The Oprah Winfrey Show’ on Wednesday

Boyz II Men, who perform on ‘Live with Regis and Kelly’ on Thursday

Seal, who performs on ‘Rachael Ray’ on Friday