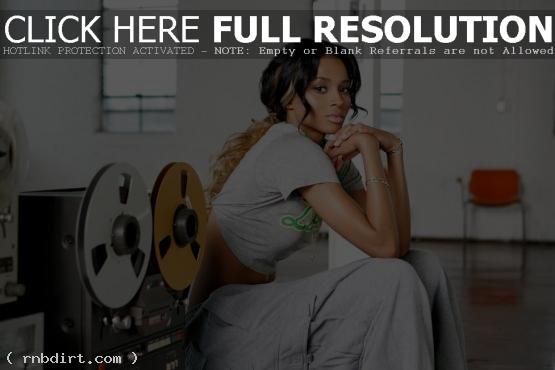 Keri Hilson, who performs with Kanye West on ‘The Late Show with David Letterman’ (CBS) on Monday.

Adele, who performs on ‘Late Night with Jimmy Fallon’ (NBC) on Monday.

Ciara, who performs on ‘Live with Regis and Kelly’ (ABC) on Monday and is musical guest on ‘Saturday Night Live’ (NBC).