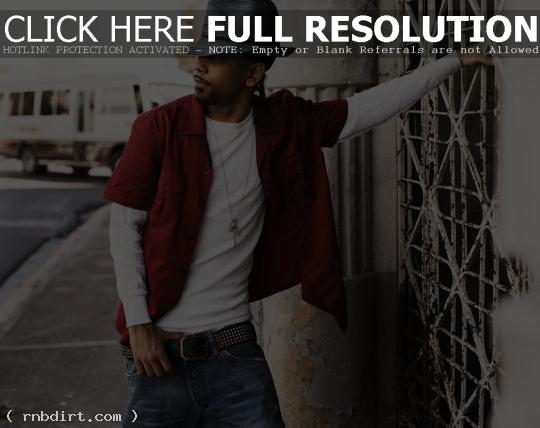 R&B acts on television coming up this week include:

Babyface, who performs and is interviewed on ‘The Tyra Banks Show’ on Monday

J. Holiday, who performs ‘Suffocate’ on ‘TRL’ on Monday

Patti LaBelle and Kelly Rowland take part in NBC’s ‘Clash of the Choirs’, premiering on Monday night and continuing nightly until Thursday. Meanwhile, Patti performs on ‘Today’ on Wednesday and visits ‘Tavis Smiley’ on Friday

Boyz II Men, who perform two songs from their new album ‘Motown: A Journey Through Hitsville USA’ on ‘The Tyra Banks Show’ on Tuesday

Alicia Keys, who guest co-hosts ‘The View’ on Wednesday