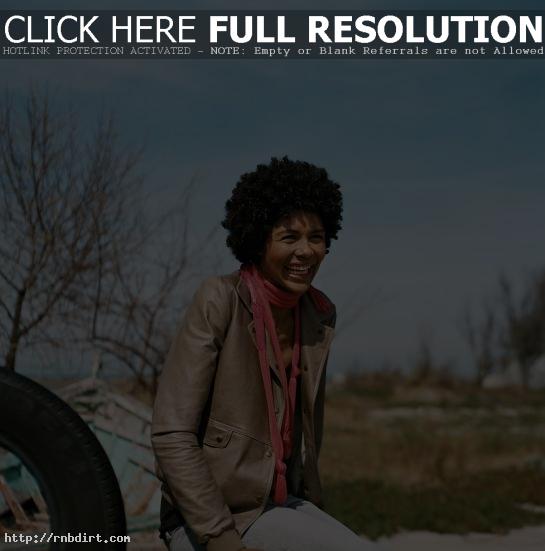 R&B acts on television this week include:
Ayo, who performs on ‘The Late Late Show with Craig Ferguson’ on Monday.

‘The Tonight Show with Jay Leno’ and ‘Last Call with Carson Daly’ schedules are not being announced in advance due to the writers’ strike, while ‘Late Night with Conan O’Brien’ is off for the week.