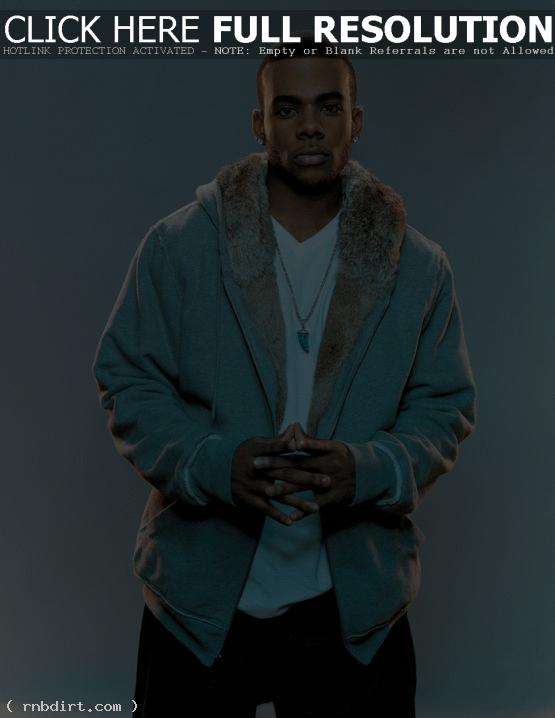 Mario, who talks about documenting his fight to get his heroin-addicted mother to rehab on ‘The Tyra Banks Show’ on Monday.

Mary J. Blige, who appears on ‘The Tyra Banks Show’ on Thursday to perform ‘I’m Fine’ and ‘Work That’ and show off her workout routine with her celebrity trainer on Thursday.

Toni Braxton, who visits ‘The View’ on Friday.

‘The Tonight Show with Jay Leno’, ‘Late Night with Conan O’Brien’ and ‘Jimmy Kimmel Live’ musical guests aren’t being announced in advance during the writer’s strike. ‘Last Call with Carson Daly’ is in reruns this week.