R. Kelly Has A Defender In Ronald Isley 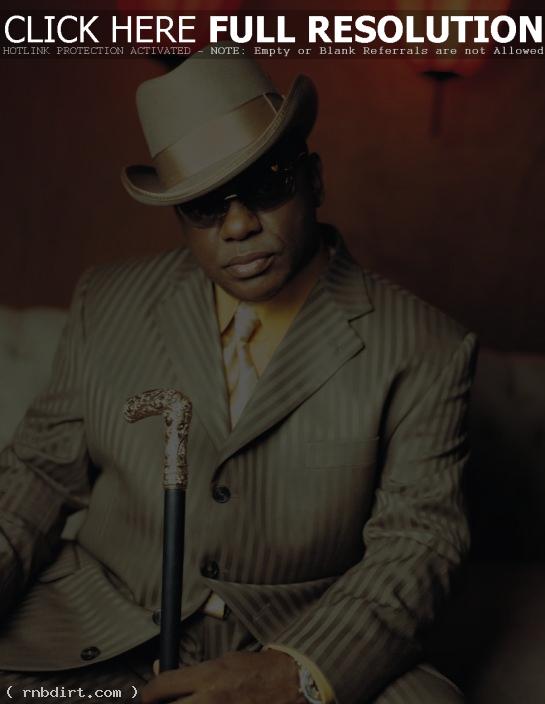 Nekesa Mumbi Moody of the Associated Press spoke with Ronald Isley of the Isley Brothers who is a defender of R. Kelly following his child p*rn [censored to avoid search engine image filters] charges. Isley said Kelly is a victim of blackmail and added, “He’s at the top of his game, and it’s a shame that any time one of us gets at the top of our game, there’s someone, or something, that wants to destroy him.”

«Some Defenders Of R. Kelly Are Missing The Point
Hearing Erykah Badu & Angie Stone A Thrill»