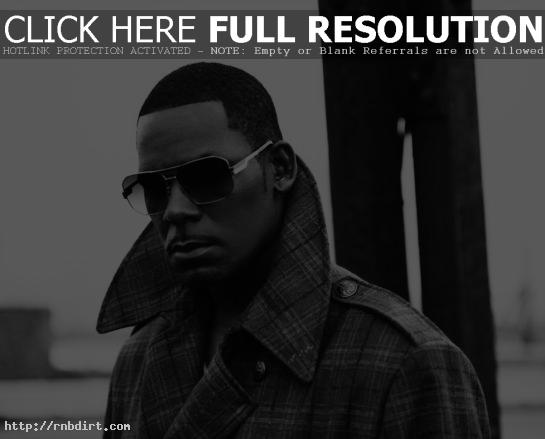 The Associated Press reports R. Kelly has won a $3.4 million award against his former tour promoter Rowe Entertainment, and the singer is asking a Los Angeles judge to help him collect. R. Kelly Touring claimed Rowe Entertainment and owner Leonard Rowe failed to pay him in full for shows scheduled for late last year and early 2008, and an arbitrator agreed with the claim. The full story at Newsweek.com has since been removed.