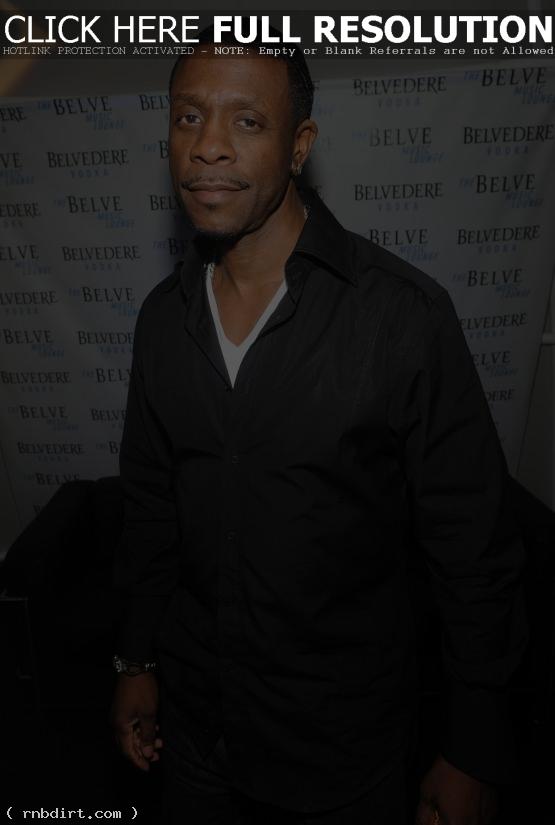 Raphael Saadiq and Keith Sweat were among the stars on hand at the Belve Music Lounge during the Essence Music Festival on Friday (July 2) in New Orleans, Louisiana. All of the celebs relaxed at the lounge inside the Louisiana Superdome side stage, waiting to see performances by Janet Jackson, Monica and Charlie Wilson. The official cocktail of the Essence Music Festival was the Belve Peach Essence, which celebs were treated to all night.

Check out pictures of Raphael Saadiq, including a shot of the artist with Fab 5 Freddy, below the cut. 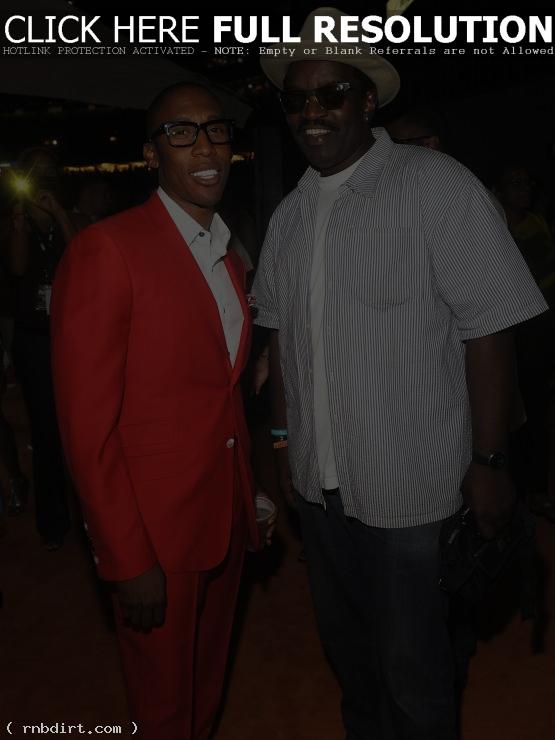 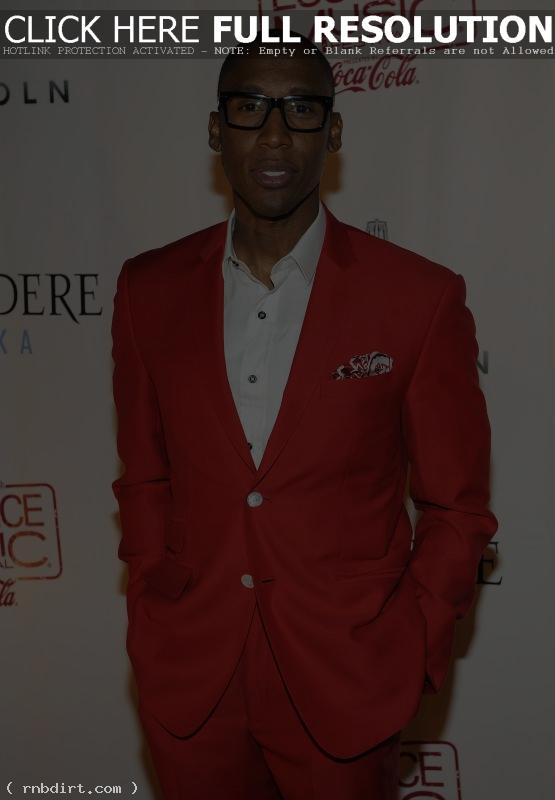