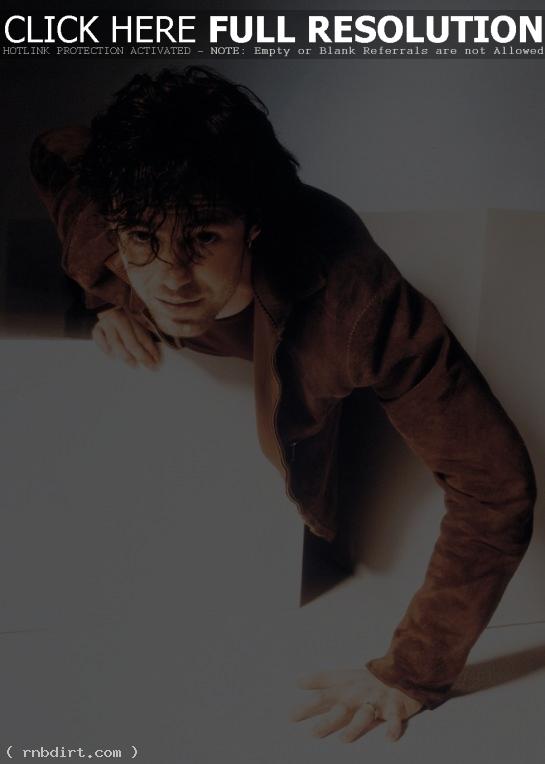 Chart Attack spoke with Remy Shand about the 24 year old’s surprise marriage to Sugar Jones’ cutie Maiko Watson. Remy said of the couple’s secret marriage in July 2001, “She heard some of my stuff, we started talking… It was weird.” Shand says that the two met in December 2000 at a Universal Music meeting. Shand boasts that “She proposed to me, actually.”