Remy Shand Says Fame Was Never Part Of The Equation 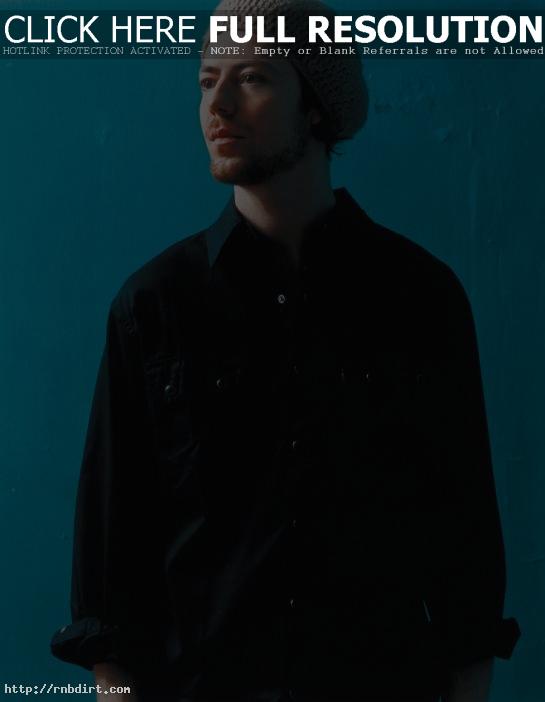 Andy Gill of the Independant spoke with Remy Shand about his debut album ‘The Way I Feel’, an album success that he says wasn’t about becoming a celebrity. Shand insists, “Fame was never a part of the equation for me. If anything, I hoped that one day I might be a power behind the scenes, with a roster of artists I’d produce.”