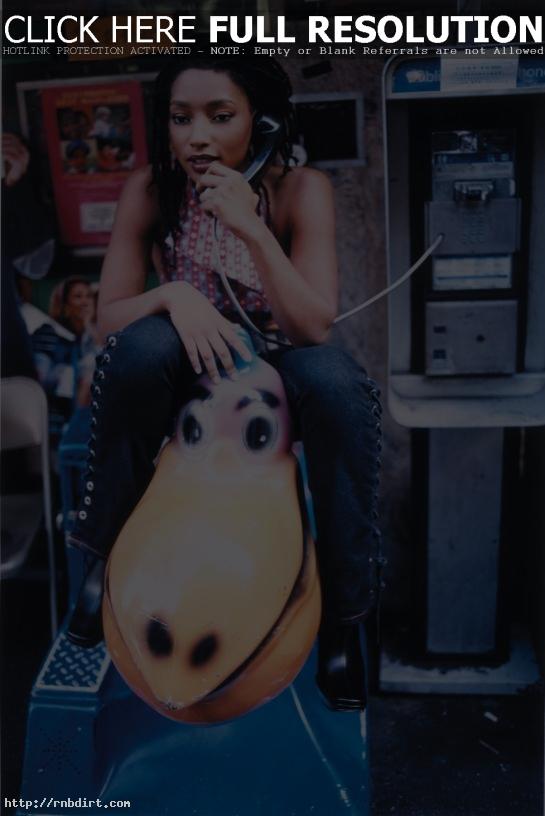 BeThere.tv was on hand at the Vanilla Coke party that featured Res, who was earlier featured in another BeThere video clip and performed five songs at the event. Also at the party was Damon Dash, who appears to have moved on from Aaliyah as he was with a white girl and the two joked about being Vanilla Coke themselves. BeThere.tv has since removed the video.