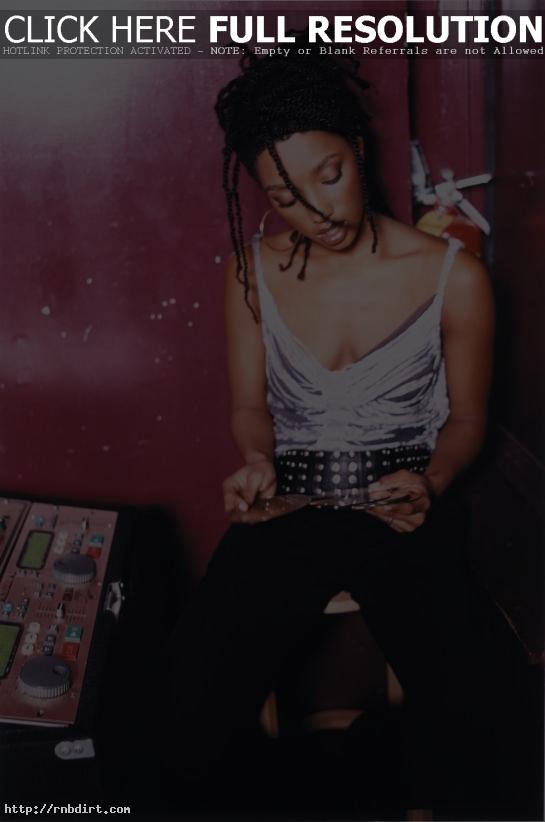 BeThere.tv has a four-part video clip of Res and her band behind the scenes getting ready for a gig at NV, a trip to her pad in New York where her boyfriend Sho was hanging out. Res admitted that when she’s extremely nervous for a show, she has to sh** every two minutes (we didn’t need to know that Res!). BeThere.tv has since shut down.