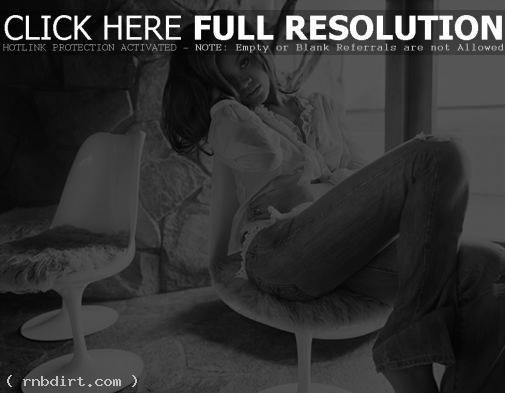 ‘Access Hollywood’ reports Rihanna will headline the Recording Industry Association of America’s charity ball to benefit Feeding America on January 20th in Washington, D.C., which happens to be Inauguration Day for President-elect Barack Obama. “We are thrilled to have Rihanna’s participation in the inauguration charity ball,” Feeding America’s Vicky Escarra told Access. “As the prevalence of hunger in America increases at an unprecedented rate, we are most grateful to Rihanna and to RIAA for helping us bring greater visibility to this tragic reality and helping us feed millions more people in need.”