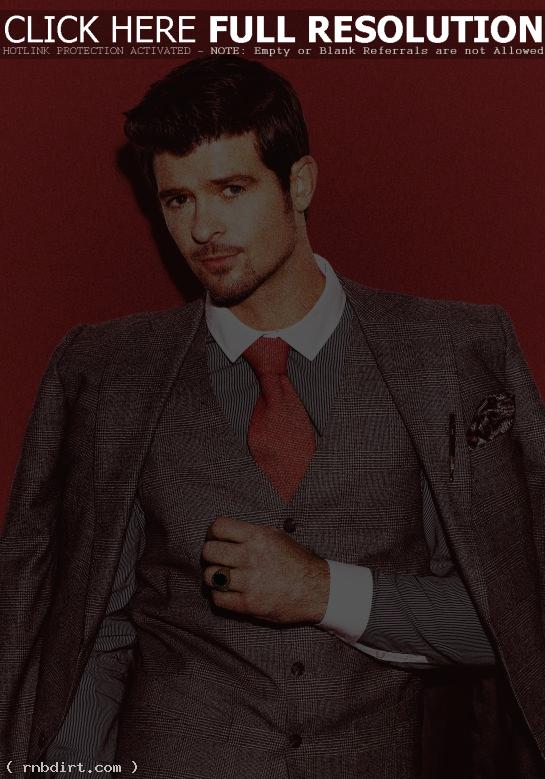 Robin Thicke performed ‘Shadow Of Doubt’ and ‘Dreamworld’ from the Vegas Outdoor Stage on ‘Last Call with Carson Daly’ after an interview talking about where he got so much soul, his famous father Alan Thicke, performing on ‘American Idol’, performing with Lil Wayne at the Grammy Awards in February, his approach to his latest album ‘Something Else’ and wanting it to sound like live music.

The interview and highlights of his performances at NBC.com have since been removed.