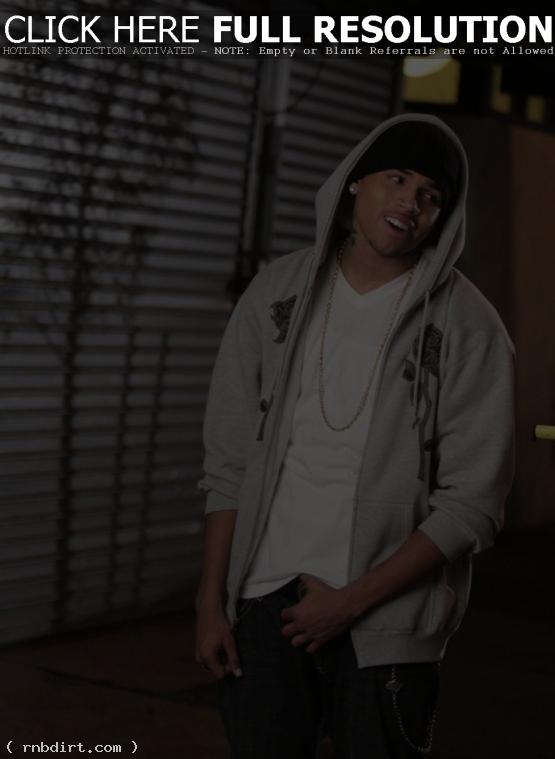 Rosanne Barr blasted Chris Brown on her official web site’s blog at roseanneworld.com over the R&B singer’s alleged assault of girlfriend Rihanna, as well as female celebs who haven’t joined her condemnation. The comedienne tells readers:

Chris Brown’s lies and excuses make me want to beat the crap out of him… He uses the language of the perpetrator just like every sleazy bastard who ever smacked his wife, kid, mother or girlfriend around uses. You dirty bastard, I hope you go to prison for ten years. IT’S YOUR FAULT, ASSHOLE! As for all the mealy mouthed Hollywood and music scene chicks that can’t bring themselves to condemn a misogynistic bully, let me say this: your time as whores for propaganda is ending, bitches.