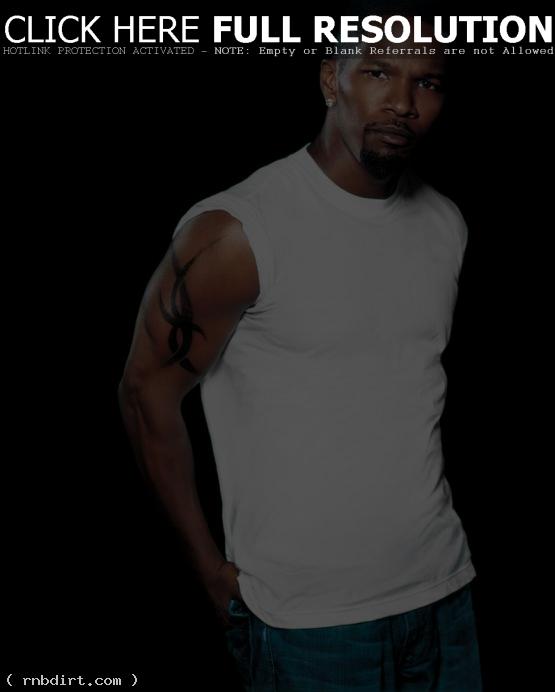 Samantha Ronson lashed out after working a People Magazine party on Thursday (December 14) in Las Vegas. “Jamie Foxx kinda MC’d the event,” Ronson wrote on Friday. “Which to be honest was really annoying – he’s funny for about 3 minutes – then it’s just self indulgent look at me sh**… I was on break during the shows but his annoying entourage kept telling me to play lame songs for him to joke around to – that was not the first time. He is notorious for hijacking the microphone and then harrassing the DJ – it’s all planned out too which is even worse – his little butt boy comes up to me and says to play certain songs – Jamie Foxx will then feign modesty and then sing his part of ‘Gold Digger’ – it’s annoying.”

The entire blog has since been removed.