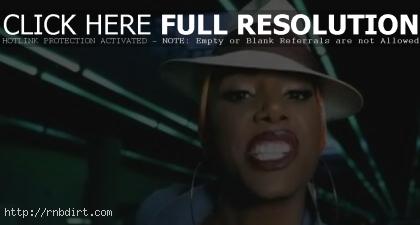 Adriana Evans is out with the video to her new single ‘7 Days’, the lead release from the Los Angeles R&B singer’s second album ‘Nomadic’, out now on animatedcartunes. Watch it via YouTube below.

Former RCA Records recording artist Adriana Evans returns with her new video for ‘7 Days’ from her CD ‘Nomandic’. Watch it online below.
END_OF_DOCUMENT_TOKEN_TO_BE_REPLACED

After almost seven years since Adriana came on the scene with her groundbreaking self titled debut release, the pioneer in the Neo Soul genre is finally back with an amazing collection of material entitled ‘Nomadic’. The title refers to the nomadic lifestyle that Adriana has been living since she disappeared from the music industry. Adriana’s first release was no doubt ahead of it’s time coming out before a lot of the Genre’s breakthrough artists (Erykah Badu, Jill Scott, Etc) Adriana’s new set once again is ahead of it’s time breaking down genre lines with an incredible mix of musical references as diverse as hip hop, soul, jazz, blues, afro Cuban, samba, folk and heavy rock influences.