END_OF_DOCUMENT_TOKEN_TO_BE_REPLACED

Alicia Keys spoke at the UN Woman Global Coalition about the topic HIV/AIDS on Tuesday (June 7). The singer supports people who are affected by HIV or AIDS through the organization she co-founded called Keep A Child Alive. In a column at The Huffington Post, Keys writes:

I call for us to put women in charge of the issues that affect them. We are agents of change to a more compassionate world.

I call for us to educate men that womens’ bodies belong to them. Rape is not allowed, not even if you are married to your rapist.

I call for full gender equality.

I call for a new world that respects the rights of all people including sex workers.

I call for the end of homophobia. For God’s sake, get over it. People are gay. I call for their human rights.

Alicia Keys: I Didn’t Start Seeing Swizz Beatz Until After He Was Separated 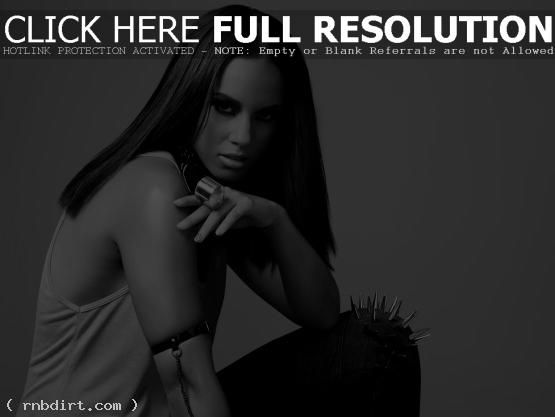 Alicia Keys opened up to Essence magazine about allegations from her husband’s ex-wife Mashonda that she began seeing Swizz Beatz when the producer was still married. “If you are reading this Alicia, let me start by saying, you know what you did. You know the role you played and you know how you contributed to the ending of my marriage,” Mashonda wrote on Twitter in 2009. “You know that I asked you to step back and let me handle my family issues. Issues that you helped to create… As a woman, I expected so much more from you.”

But Keys offered a different story. “We didn’t start seeing each other until months after they had separated,” the 30-year-old insisted. “I was aware of all the false things that were being said about me. It definitely hurt.”

Alicia Keys On The Cover Of June’s Essence Magazine 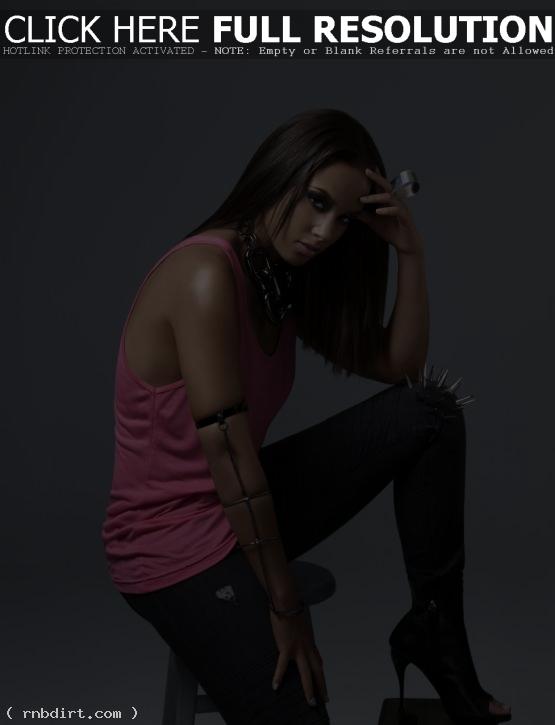 Alicia Keys is on the cover of Essence magazine’s June issue, where the new mom is glowing and talking about her husband Swizz Beatz and their baby boy Egypt Dean. “I was very closed for a long time. But I feel so open now,” the 30-year-old said. “To feel open like this means you’ve found the center in yourself. You’re not hiding; you’re not worried about anything. Everything’s going to be just fine.” Check out the covers at essence.com. 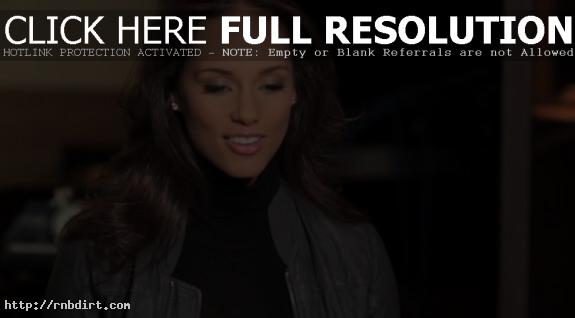 Alicia Keys is out with a preview to the 10th Anniversary edition of her debut album ‘Songs In A Minor’, which features previously unreleased material and a brand-new documentary which chronicles the making of the Grammy winning LP. “I never thought that it would happen, but here I am, and it did,” Keys says in the clip. Watch it via Vevo below.

Alicia Keys has opened up about her overwhelming love for her baby son Egypt in her new track ‘Speechless’. The singer told her Twitter followers:

Speechless is alittle freestyle treat 4 the holidays.It’s not a new album, not a single its something special 4 U!

Watch a report from ITN, featuring a clip from the song, below. 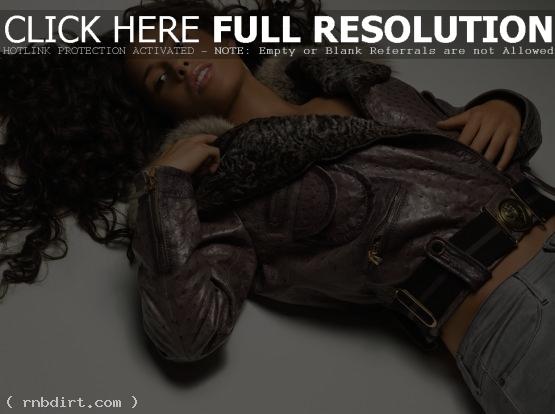 Alicia Keys and Swizz Beatz announced their are expecting their first child together, and the couple are also engaged. People.com reports the R&B singer and the music producer are “very happy”, according to a friend. Their reps say Alicia and Swizz Beatz are set to tie the knot “in a private ceremony later this year.” 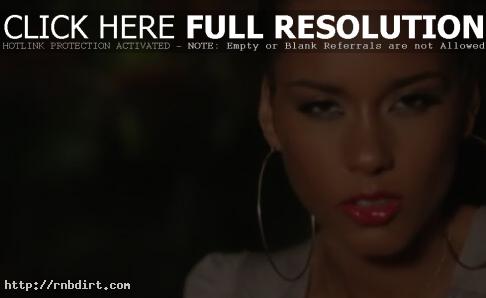 Alicia Keys is out with the video to his new single ‘Un-thinkable (I’m Ready)’, off the New York City R&B singer’s fourth studio album ‘The Element of Freedom’, out now on J Records. The promo clip highlights the past and present stigmas surrounding interracial dating. Watch the Jake Nava directed treatment via MyPlay below.

Alicia Keys Performs With Jay-Z And Beyonce At MSG

Billboard.com’s front row camera captured Alicia Keys, Jay-Z and Swizz Beatz performing ‘Empire State of Mind’ for a packed house at Madison Square Garden on Wednesday (March 17). They also have Keys joined by Beyonce on ‘Put It In A Love Song’, the first time the pair have performed on stage together.

Beyonce Knowles and Alicia Keys filmed scenes for Alicia’s music video ‘Put It In A Love Song’ on Tuesday (February 9) in Rio de Janeiro, Brazil. The singing duo can be seen laughing together between shots. Check out pictures from english.cri.cn.