Anita Baker performed in concert at the Royal Albert Hall in London, England on Tuesday (June 26). Check out pictures from RexFeatures. 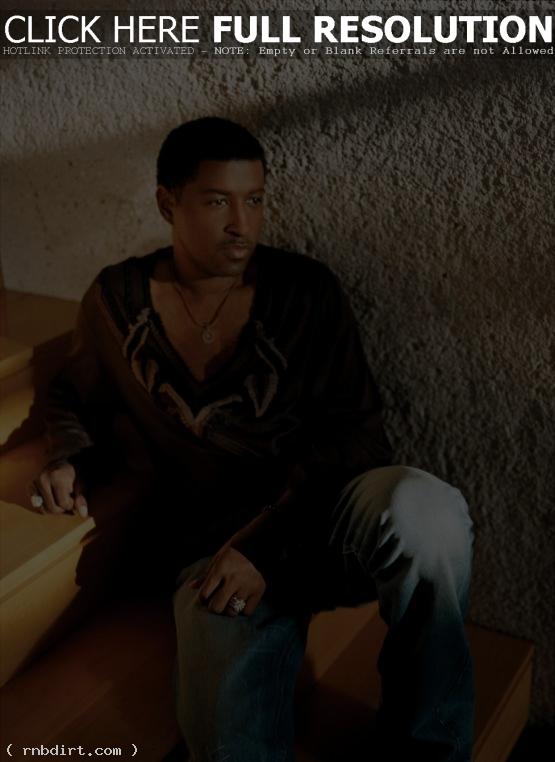 In a lawsuit filed Thursday in Los Angeles Superior Court, Babyface claims that Anita Baker refused to pay him producer’s fees and royalties for the song, ‘Like You Used to Do,’ which he produced and Baker recorded. Babyface claims he also co-wrote the song with Baker. ‘Like You Used to Do,’ was included in Baker’s album, ‘My Everything,’ which achieved gold record status.

The Temptations, Anita Baker, and Stevie Wonder were on hand for the San Antonio Spurs game against the Detroit Pistons in game three of the 2005 NBA Finals at The Palace of Auburn Hills on Tuesday (June 14) in Auburn Hills, Michigan. Check out pictures from GettyImages.

Joss was casual in blue jeans and a flowery top at the event, while wore a black jacket and top.

R&B acts on television this week include Usher, who appears on ‘Total Request Live’ on Tuesday, Wednesday, and Thursday, as well as an appearance on ‘Oprah’ on Friday; Jill Scott, who performs on ‘Jimmy Kimmel Live’ and ‘The Ellen DeGeneres Show’ on Tuesday; and Anita Baker, who performs on ‘The Ellen DeGeneres Show’ on Thursday.

Anita Baker The Picture Of Elegance In Cleveland

Anastasia Pantsios of The Cleveland Plain Dealer was on hand for Anita Baker concert at the State Theatre at Playhouse Square on Friday night. Pantsios says “Baker may have put on a little weight since the days of her multiplatinum 1986 breakthrough album, ‘Rapture,’ but she was the picture of elegance, perfectly coiffed and in a long black gown. The entire effect was very upscale and adult, suitable for a singer who even in her early days was known for a sort of upscale R&B.”