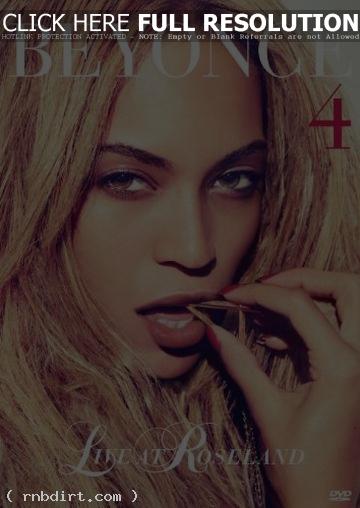 When Beyonce Knowles took the stage back in August for four shows at the Roseland Ballroom, only 3,500 fans per night, who bought those tickets in a record 22 seconds, were able to catch the intimate shows in the historic New York City venue. Now, those shows will be available on DVD with the release of ‘Live At Roseland’, available exclusively at Walmart on November 21st.

And on November 29th, ‘Live At Roseland: The Elements Of 4’ deluxe package, a two-disc DVD, with the complete concert, bonus offstage footage, a 20-page booklet and a video anthology that includes seven videos from her latest album, 4, will be released worldwide. The concert documentary is filled with never-before seen footage that captures Beyonce’s life from eager five-year-old music fan to a consummate entertainer who is in control of every inch of her life and career.

In advance of the DVD’s release, the new video for ‘Party’, included in the anthology on the deluxe DVD, has been released. Directed by Beyonce and Alan Ferguson, ‘Party’ is the sixth video released from ‘4’ and features rapper J Cole with cameos from Solange and Kelly Rowland.

‘Live At Roseland’ was directed by Beyonce, Ed Burke and Anthony Green and executive produced by Beyonce for Parkwood Entertainment, in association with Columbia Records.

Beyonce Knowles is out with the music video to her new single ‘Love On Top’, off the former Destiny’s Child star’s fourth studio album ‘4’, out now on Columbia Records. Watch the Beyonce and Ed Burke directed video via Vevo below.

Molly Meldrum appeared on 7’s ‘Sunrise’ morning show to dispel rumours that Beyonce Knowles wore a prosthetic baby bump during a recent interview with him. “She certainly did (look pregnant),” Molly insisted. “She was beaming like a pregnant woman would. She just can’t wait for the birth of the baby, which is in February. I’ve never heard of anything so ridiculous in my life.” Molly added that earlier she gave him a big hug and “I felt the bump myself.” The video segment at yahoo.com has since been removed. 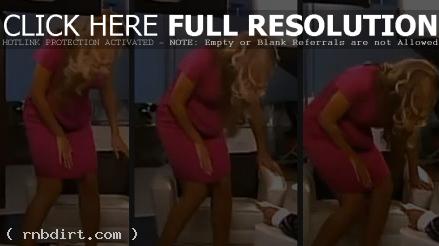 The internet blew up this week after Beyonce Knowles appeared on the Australian talk show ‘Sunday Night HD’ and her bulging mid-section collapsed as she sat down to chat with Molly Meldrum. The speculation was that the Destiny’s Child star was using a prosthetic stomach and that a surrogate was carrying the child she’s expecting with Jay-Z.

Beyonce Knowles revealed that she is pregnant during her ‘Love On Top’ during last night’s MTV Video Music Awards. “I want you to feel the love that’s growing inside me,” said to introduce the song. After completing the performance, the former Destiny’s Child star rubbed her belly as the camera cut to her husband Jay-Z sitting in the audience, getting some appreciation from Kanye West about the baby news. A spokesperson for Beyonce later confirmed she is pregnant. Watch the ‘Love On Top’ performance below. 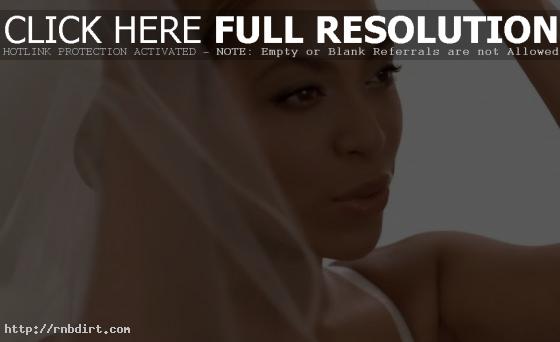 Beyonce Knowles is out with the music video to her new single ‘Best Thing I Never Had’, off the Houston, Texas R&B singer’s fourth studio album ‘4’, out now on Columbia Records. The Diane Martel directed video was shot last month in Westchester County and in Fort Greene, Brooklyn. Watch it via YouTube below. 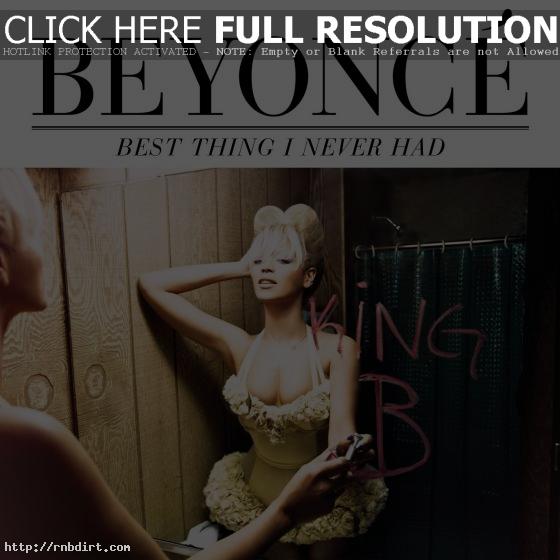 Beyonce No Longer Managed By Her Father Matthew

Beyonce Knowles announced she will no longer work with her dad Matthew Knowles professionally. “I’ve only parted ways with my father on a business level,” the actress and singer told Us weekly, “He is my father for life and I love my dad dearly. I am grateful for everything he has taught me.” Watch a report from ITN below.

Beyonce Knowles is out with a live video for ‘Broken-Hearted Girl’, a song off the former Destiny’s Child star’s DVD/CD ‘I Am… World Tour’. The video begins with the singer walking through a mall as people stare and take pictures and she talks about how she needs to always have a smile on her face because people will interpret that she’s mean. That comment is quickly followed by a guy complaining Beyonce didn’t say hello to him and remarking, “She’s probably a bitch.” Watch the clip via Vevo below.

There are many intimate moments shared in Beyonce Knowles’ two-hour ‘I Am … World Tour’ DVD, from her handmade ’10 Day-Z to Jay-Z’ posters to rehearsals in tube socks and 5+ inch heels. But, in the exclusive clip below, the diva gets up close and personal with her fans when she performs the Destiny’s Child 2000 hit ‘Say My Name’ all across the world.

As amazing as it is to see the concertgoers’ reaction to the 10-year-old track, what’s even more incredible is how Beyonce embraces every city she visits and attempts to learn how to say “what’s your name?” (or some variation of that) as she travels across the globe. Much like last year, fans can tune-in to ABC on Thanksgiving night (November 25) at 9:30pm to see the 90-minute ‘I Am … World Tour’ special.

Beyonce ‘Why Don’t You Love Me’ Video 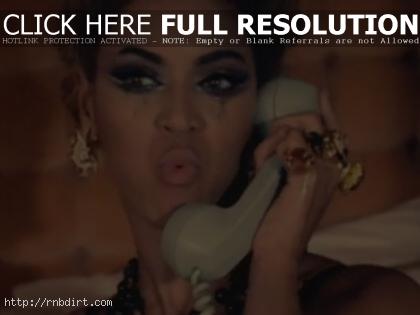 Beyonce Knowles is out with the video to her new single ‘Why Don’t You Love Me’, off the former Destiny’s Child member’s third studio album ‘I Am… Sasha Fierce’, out now on Columbia Records. Beyonce plays the role of B.B. Homemaker trying to fix a broken car in the Melina Matsoukas directed treatment. Watch it via Vevo below.