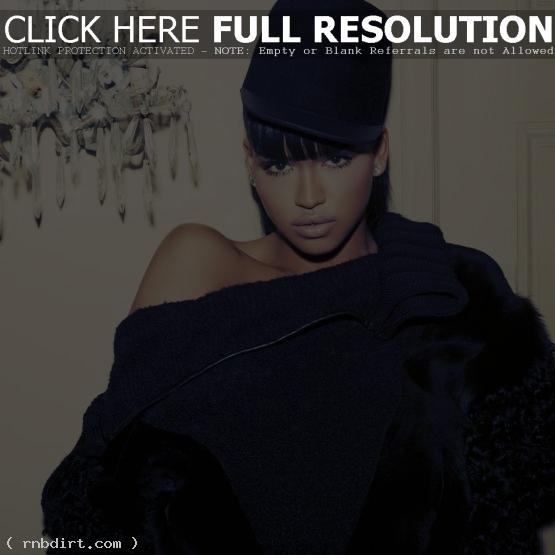 Bad Boy R&B songstress Cassie recently sat down with Clevver Music to discuss the details of her upcoming album. In the interview, Cassie announces that the LP is set for release this September, and that she’s recorded over 100 songs over the past four years. “It’s all in the creative process and just making sure that you get the end result that you really wanna get,” Cassie explained. “It was all worth it at the end of the day.” She also revealed that a collaboration on a ballad with Young Jeezy will appear on the album. 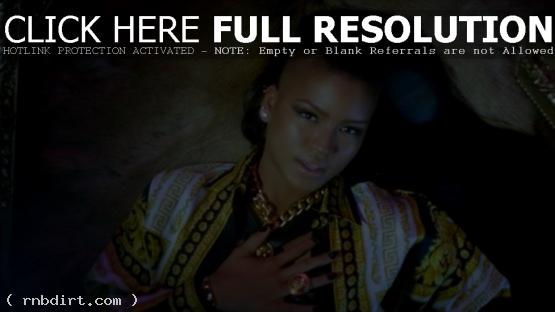 Cassie Ventura is out with the music video to her new single ‘King Of Hearts’, off the New York City R&B singer’s upcoming second album on Bad Boy/Interscope.

“My new album is just a little bit of stuff for everybody,” Cassie told MTV’s Buzzworthy about the new album. “On ‘King Of Hearts’ I worked with a producer named J2, and it’s got that jungle/dance/pop vibe. And then on what might be my second single I worked with Jean Baptiste on a song called ‘Money On Love’, and it’s a little bit funkier. And then I also have my R&B ballads, and I have a ska record called ‘Mr. Valentine’. It’s kind of a little bit of everything, and that’s who I am. I change my clothes five times a day!”

Watch the Christopher Sims directed video via Vevo below. 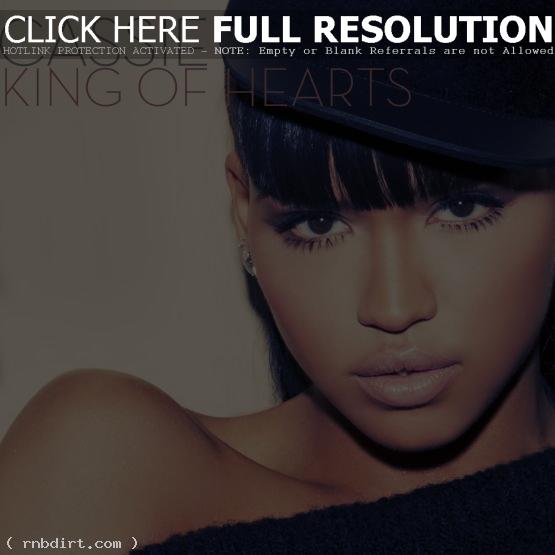 Cassie is out with the artwork for her new single ‘King of Hearts’, the lead single from the R&B singer’s second studio album. The single is out February 14th on Bad Boy/Interscope, while the album drops later this year.

Being On Stage Was Terrifying When Cassie First Started 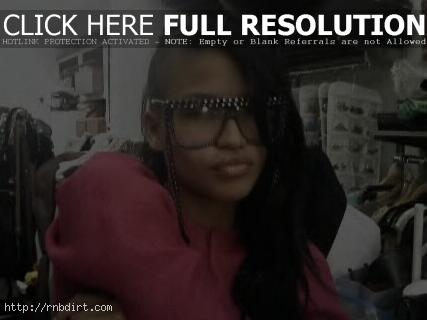 Cassie was profiled as a model in the new ck one box campaign. “When I first started, because I’m a musician, when I first started, I didn’t know anything about being on stage, so it was pretty terrifying,” Cassie said. “Now I’m more comfortable.” The clip at YouTube has since been removed.

Several R&B stars are reacting on Twitter to the death of DJ AM, whose real name is Adam Goldstein, after his body was found in an apartment on Lafayette Street. Sources tell the New York Post that drug paraphernalia was found in the apartment and authorities are investigating whether it was a drug overdose that took the 36-year-old’s life. Among the tweets:

Ciara (@Ciara): i had the opportunity to meet DJ am once, briefly,and i just want to take this moment to say RIP Dj am. sending my condolences to the family

Solange Knowles (@solangeknowles): :;;(;;;;((((( D.J. AM Thoughts and Strength goes out to friends and family…. Such a hard year. I hope people don’t taint his legacy…..because there isn’t any concrete proof yet. That guy was a walking miracle. Me and He are about to see the “September issue” and a sad undertone is in the theatre. Everyone talking about A.M.. :( still in shock.

Cassie: In shock about AM, he was really a great person. My love and prayers go out to his family and friends. RIP.

Michelle Williams (@RealMichelleW): My heart goes out o the family of DJ AM!

Cassie is out with the video to her new single ‘Must Be Love’, featuring Sean ‘Diddy’ Combs, off the New York City based R&B singer’s second album ‘Electro Love’, out later this year on Bad Boy Records. Watch the Bernard Gourley directed video below.

Cassie was in the studio with JoJo Wright of KIIS FM in Los Angeles, where she talked about those topless photos of her that were leaked. The singer insisted that she wasn’t behind the leak, and said they were close to finding out who did it. She said the pictures were from her gmail account, which is how some of her songs were leaked as well. “I freaked out for a second, but what can you do,” Cassie said of her reaction to the nude images. “The truth about it is, a lot of people take pictures like that for their significant other. That’s what it was for me. I had sent them for someone.” Watch the comments, as well as Cassie talking about her half shaven head, below.

Cassie ‘Must Be Love’ Video Behind The Scenes 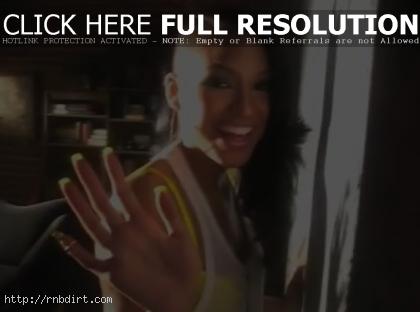 P.TwittyTV Episode #41 features behind the scenes footage of Cassie and Sean ‘Diddy’ Combs on the set of her ‘Must Be Love’ music video. Diddy offered a close-up of Cassie’s recently shaved head, which he called dope and she called fresh. Watch via YouTube below.

Topless pictures of Cassie Ventura have emerged on the internet, taken before the singer shaved half of her head. Cassie had this to say last night on her Twitter:

IT SEEMS THAT SOMEONE HAS HACKED INTO MY COMPUTER…THAT’S REAL FOUL AND EVIL. NOW STOP ACTING LIKE YOU HAVEN’T SEEN A TITTY BEFORE.

And this to say this morning on her official web site:

The recent personal pictures that have been leaked on the internet of me were hacked and stolen out of my computer. These photos were obviously never intended for the world to see and it’s sad that people would really take time to steal and post them, it’s just evil. At the end of the day breasts are breasts, mine weren’t the first you’ve seen and they won’t be the last… people need to grow up, let’s move on. Thank you.

Cassie Shaves Half Of Her Head!

Cassie shaved half of her head, posting images of the new look on her Twitter account. The singer tweets:

Sometimes in life, you need a change.

Something deeper than what you thought you were capable of.

Something that displays the “I don’t give a fu**” attitude that was always present, but never showcased.

…& something that will shock your mother, but make her call you a ROCK STAR…

Check out the end result below the cut. END_OF_DOCUMENT_TOKEN_TO_BE_REPLACED