Keri Hilson stopped by Cee Lo Green’s new show ‘Talking to Strangers’ the other night and the two chatted about how Keri manages to balance her professional and personal lives. Keri later treated the audience to a performance of her hit ‘Pretty Girl Rock’ and Cee Lo surprised her on stage.

“I like to have my cake and eat it too,” Hilson said about whether she prefers songwriting or being an artist. “I really can’t have one without the other because being an artist was my first dream. Songwriting was my plan B, and I learned to love it. I never even knew it would take off as fast and as far as it did. I never guessed I would write for Britney Spears and Mary J. Blige, who I grew up… Usher, Chris Brown.”

Keri kicks off her tour with Lil Wayne, Rick Ross, Lloyd, and Far East Movement on July 13th in Hartford, CT. For a full list of tour dates and news, check out Keri’s official site, kerihilson.com.

A teaser of the interview and a clip of her performance at theplatform.com has since been removed.

Cee Lo Green visited ‘Chelsea Lately’ to discuss the success of ‘Fu** You’, his struggle to keep a clean mouth performing the clean version of the song on TV, a security guard that used to work for the E! show that claimed to be Cee Lo’s brother – but wasn’t, his album ‘The Lady Killer’, being a 35-year-old grandfather, his daughter’s ‘Super Sweet 16’ MTV special, doing another Goodie Mob and Gnarls Barkley record, and being impressed with Gwyneth Paltrow performing ‘Forget You’ on Glee. The interview video at YouTube has since been removed.

Cee Lo Green visited the KiSS 92.5 Studios in Toronto the other day. The Gnarls Barkley member talked about his unique sound, feeling a duty to be different, wanting to inspire art and individualism while being a hard act to follow, what influenced his new album, what he thought of the American Music Awards and not being impressed with Diddy’s performance, exploring a tour with Big Boi, and more. Watch the 3-part interview via YouTube below.

END_OF_DOCUMENT_TOKEN_TO_BE_REPLACED

Cee Lo Green talked to NME.com about his new single ‘Fu** You’, the upcoming album, 50 Cent, inspirations, covering Band of Horses, and growing up a goth. “It’s broader than the one song could ever say,” Cee Lo said of ‘The Lady Killer’ CD. “There is a river that runs through it.” Watch it via YouTube below. 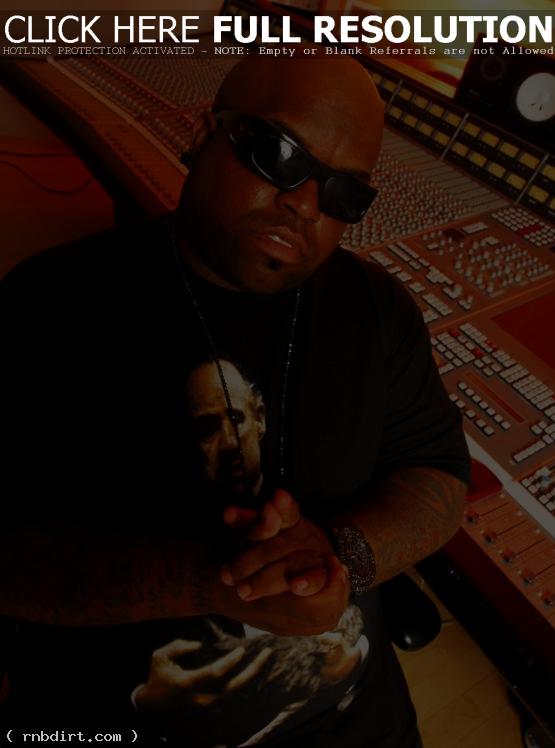 Cee-Lo Green spoke with the Guardian about his much talked about single ‘Fu** You’, the first from his third solo album ‘The Lady Killer’, a collaboration with Bruno Mars. “It wouldn’t work for just anyone,” Cee-Lo tells Angus Batey. “Some people have misconstrued Bruno’s contribution as him writing the song for me. If he knew the song was gonna be a big hit, he’d-a wrote it for himself! Nobody else would’ve got away with it but me. Look at me! I’m not ideal image-wise, I don’t think. I get a chance to stand out there and redefine what’s doable. I am a fu** you – that’s why the song works.” Read more. 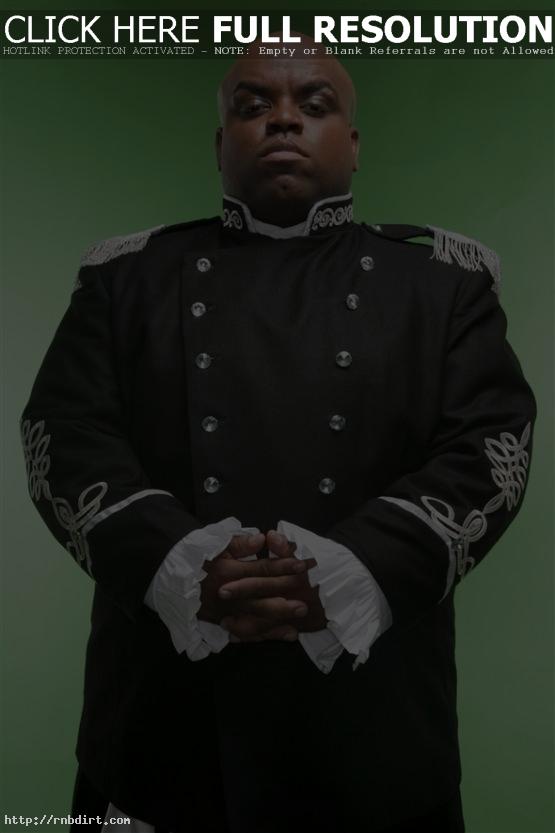 R&B acts on television this week include Tiffany Evans, who visits ‘106 & Park’ at an unspecified time this week; and on Sunday, the MTV Video Music Awards will feature performances by Akon, Cee-Lo, Chris Brown, Daniel Merriweather with Mark Ronson, Rihanna and T-Pain, and presenters Jamie Foxx, Jennifer Hudson, Alicia Keys and Robin Thicke. 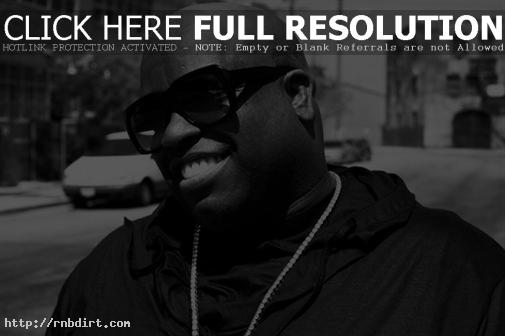 Cee-Lo Green launched his new label Radiculture on May 10th at The Lambert in Atlanta, Georgia. Check out pictures from WireImage.

Busta Rhymes, Yung Joc, Sleepy Brown, Gwen Stefani of No Doubt and Jazze Pha were on hand for Cee-Lo Green Does Le Cirque Fantastique to Launch His New Label, Radiculture on May 10th at The Lotus Lounge in Atlanta, Georgia. Check out pictures from WireImage.

VH1’s Premiere Of ‘Last Days Of Left Eye’ In Atlanta