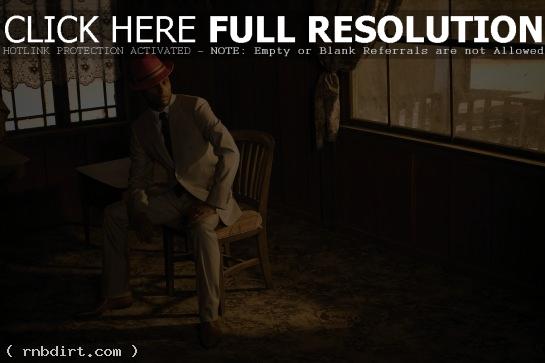 Kenny Lattimore and Chante Moore were on hand for their ‘Uncovered/Covered’ album release party on Tuesday (October 10) at Gypsy Tea in New York City. Check out pictures from FilmMagic and WireImage.

Monica, Kenny & Chante, And Mary J. On TV This Week 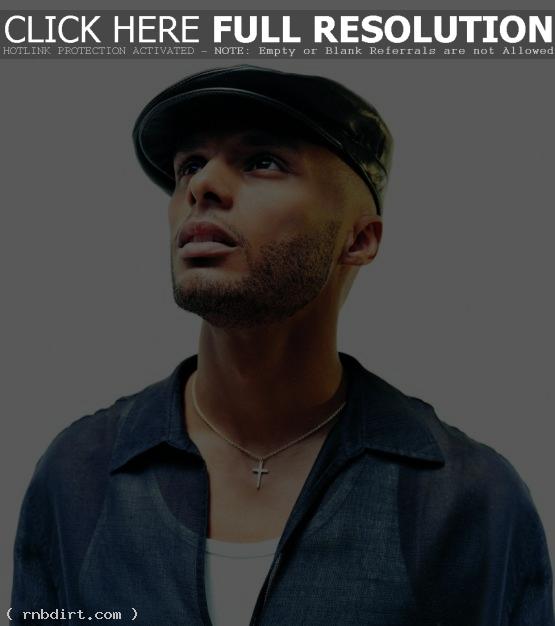 R&B acts on television this week include Monica, who appears on the Tonight Show with Jay Leno on Monday; Kenny Lattimore and Chante Moore, who appear on the Wayne Brady Show on Tuesday; and Mary J. Blige, who appears on 106 and Park on Friday.

KennyandChante.com, the official website of Kenny Lattimore and Chante Moore, announced the birth of a healthy baby boy. The website says, “Kenneth Lee Lattimore Jr. was born yesterday morning at 7:57 a.m. He weighed in at nine pounds even and twenty inches long. Chante’ and ‘KJ’ are doing fine!” 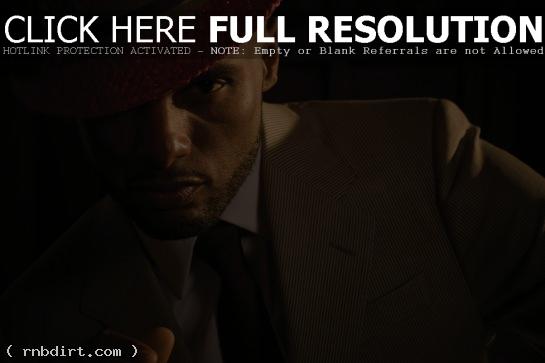 WireImage.com has photos of Kenny Lattimore and Chante Moore at their ‘You Don’t Have To Cry’ video shoot on Tuesday (March 25) in Beverly Hills, California. Check out the pictures here.

This Is What ‘Lovers Do’ 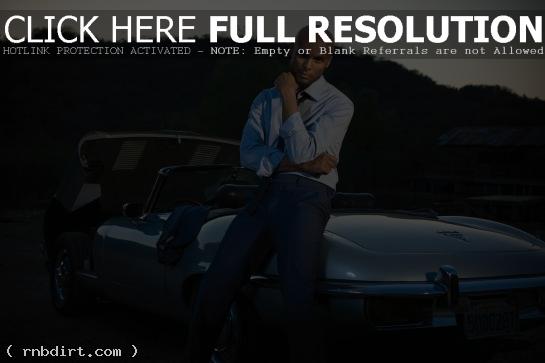 Kenny Lattimore and Chante Moore have built their careers on songs about romance. Now the husband-and-wife team has joined forces to explore ‘Things That Lovers Do’ through an album and a play with that title. “A lot of couples in the industry know music takes you away from one another,” Moore tells Steve Jones of USA Today. “The fact that we get to do this together is really great because it bonds our family together. My daughter comes up and sees us for a couple of weeks and then goes back with her dad.” Read more.

It’s not uncommon to hear R&B or Pop singers declare that they were church-reared and that they received most of their musical training singing before hat-wearing fan-waving congregations on Sunday mornings.

It is rare, however, to find a singer who has sold platinum singles and has gold-certified albums, yet still devotes time and actively participates in her local ministry. That’s the case with Chanté Moore. Chanté debuted on the music scene in 1992 with her Silas/MCA release “Precious.” The album scored big and Moore became a hit in both R&B and jazz circles alike. She went on to release 1994’s “Love Supreme,” but it was the 1999 release of “This Moment Is Mine” that earned Chanté major attention for her sensual single, “Chanté’s Got A Man At Home.”
END_OF_DOCUMENT_TOKEN_TO_BE_REPLACED

The February issue of Vibe’s Confidential segment includes reports that Blaque member Natina Reed and Tamia are pregnant, while they say ‘maybe’ to Chante Moore having a bun in the oven.