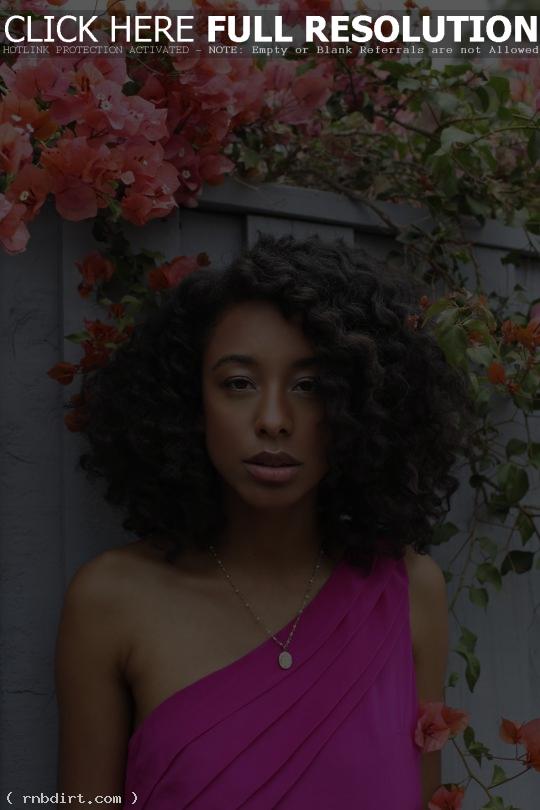 Corinne Bailey Rae posted several photos from her world tour in support of her second album ‘The Sea’. “Looking at these photos from our recent world tour brings back so many memories,” the British soul singer writes. “I had such an amazing time. It felt like one long hot summer, traveling all over the UK, Europe, South East Asia and America. The audiences were incredible. If you came to any of it, thank you so much!” The images at her official web site, corinnebaileyrae.net, have since been removed. 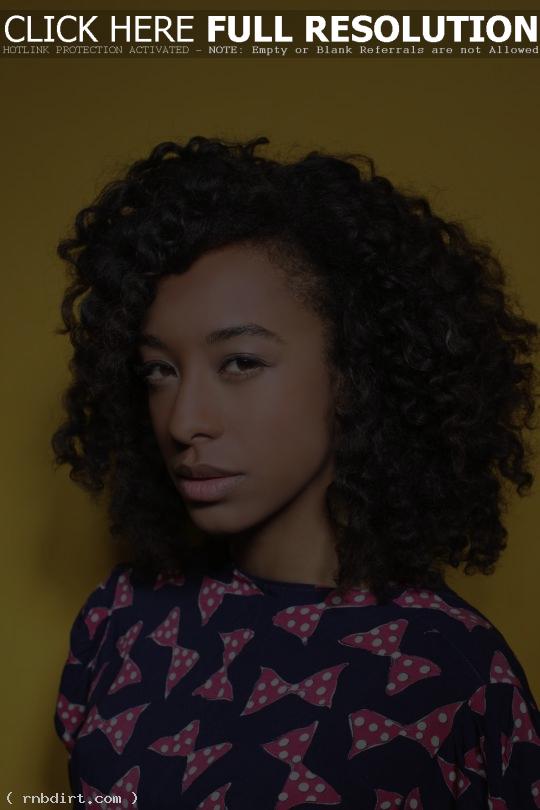 Corinne Bailey Rae spoke with The Scotsman about how she embraced the pain she’d experienced from the death of her husband Jason Rae in 2008 when making her second album ‘The Sea’. Rae died after an accidental overdose of methadone and alcohol. “I wanted to be open,” the 30-year-old explained. “I’m aware that I can’t hide any of my feelings. With music I feel like it’s the one time when I don’t have to think and I don’t have to contrive anything. So that’s how this record turned out. It’s not contrived, it’s just open.”

Corinne Bailey Rae explained to Absolute Radio how it feels to be nominated for the Barclaycard Mercury Prize 2010, and whether it puts more pressure on her for the next album. “It means a lot to me,” Corinne said of the nomination at The Hospital Club in Covent Garden. “The new record is really different to my first album and it really is an album that I’ve written all the songs myself. Co-produced it. It’s more of an aggressive record. It’s more guitar based. It means a lot to me because it means people have heard it I guess and they’ve had some kind of connection with it.” Watch the interview via YouTube below. 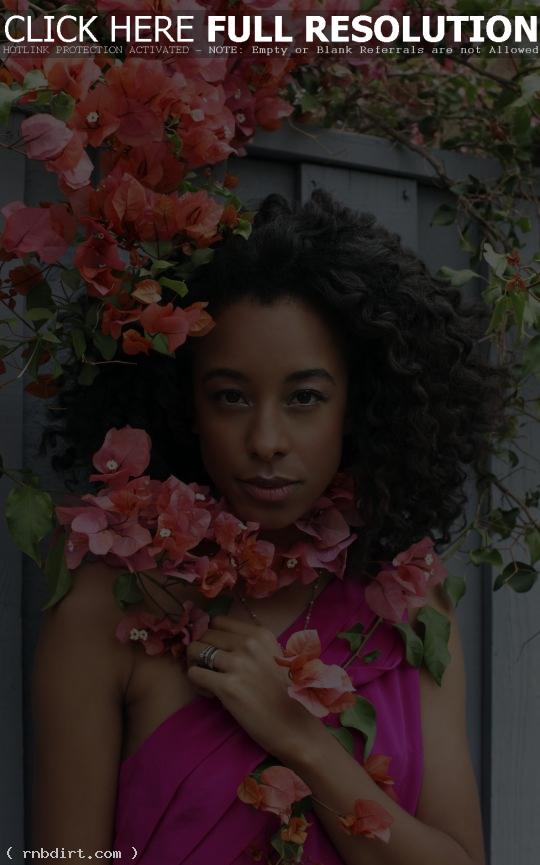 Corinne Bailey Rae, currently on an 11-week tour to promote her new album ‘The Sea’, tells ITN she enjoys life on the road. “I never get homesick,” the 31-year-old said. “I’m with all my closest friends so it’s like you are a family. It’s so much part of the work. I think if you didn’t like the traveling, you wouldn’t do it.” Watch her comments via DailyMotion below.

Corinne Bailey Rae Not Frustrated With ‘The Sea’ Sales 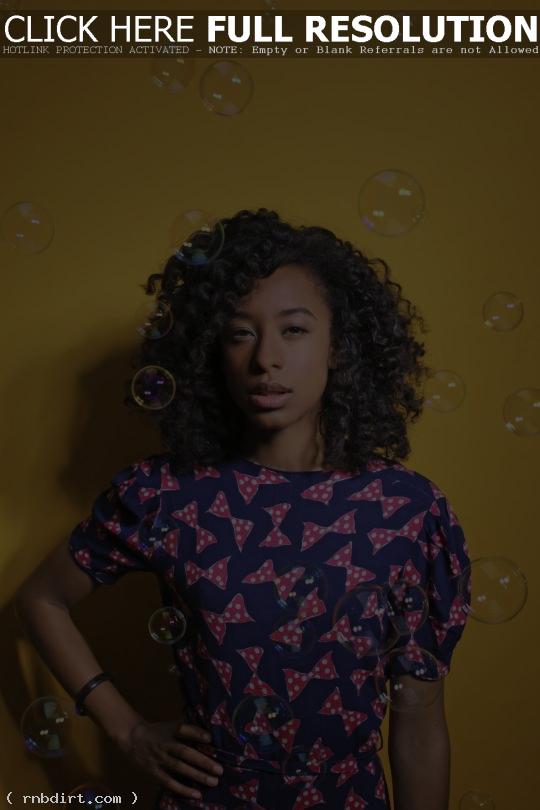 Corinne Bailey Rae spoke with the Korea Herald about the disappointing reception her second album ‘The Sea’ received after selling 4 million copies of her self-titled debut album. “I was not frustrated and I didn’t feel pressure,” the British R&B singer insisted. “I had freedom artistically because I previously made a record that has become popular, and I thought that even if a small percentage of people who liked my first album got my second, it would still be quite lot of people. I felt like I wanted to be different, brave, noisier, more chaotic, and more aggressive in whatever I brought out.” Read more. 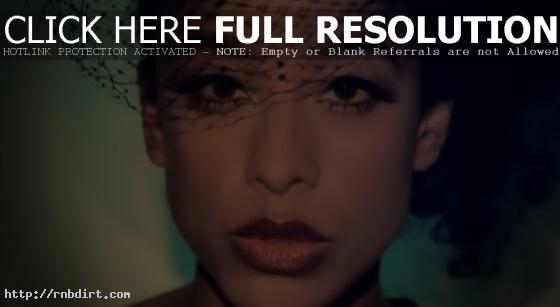 Corinne Bailey Rae is out with the music video for her new single ‘Closer’, off the British soul singer’s second studio album ‘The Sea’, out now on EMI. “I don’t really write this kind of music, it’s the only song I’ve really written you could have saw here, out and about, out in a club, so I guess that really got me into the performance of it more,” Corinne said on the set of the treatment. “Just having fun with the song and trying not to be so self conscious in front of the camera.” Watch the Adria Petty directed video and behind the scenes footage via YouTube below. 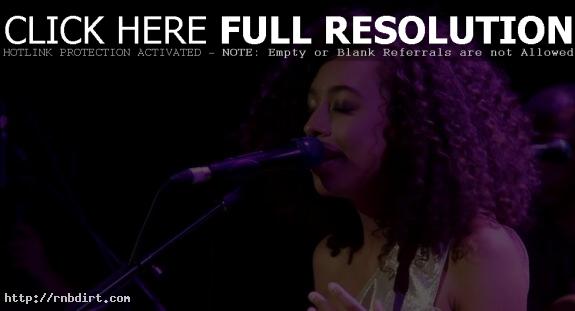 Wearing a flowing, metallic one shouldered dress, the melodic Corinne Bailey Rae did a live set at Music Hall of Williamsburg in Brooklyn on May 4th, captured on video by Vevo. Watch the British R&B singer’s performances of ‘Put Your Records On’, ‘Closer’, ‘I’d Do It All Again’, ‘Paris Nights/New York Mornings’ and The Blackest Lily’ below.

END_OF_DOCUMENT_TOKEN_TO_BE_REPLACED

Corinne Bailey Rae recently visited Walmart Soundcheck to discuss the follow-up to her Grammy-nominated debut album. The British talked about the disc’s first single ‘I’d Do It All Again’, the inspiration of painter Frida Kahlo, and why she called her new record ‘The Sea’.

“The reason I wanted to put ‘I’d Do It All Again’ as the first song is because I feel that it is a really good reflection of the whole record,” Corinne explained. “It starts with just me playing my guitar, and it’s really sort of intimate and really personal. I feel like it kind of blossoms out into something else, bringing the drums in, bringing the guitar. By the time it gets to the chorus, it’s really sort of a big production, and we’ve got the strings and we’ve got the organ. I felt like it was a really good taste of the record. It has these intimate moments but we then go to something more dramatic and more layered.”

Watch a preview below. The entire interview can be viewed at soundcheck.walmart.com. View pictures from the appearance below the cut.

END_OF_DOCUMENT_TOKEN_TO_BE_REPLACED

Corinne Bailey Rae performed ‘I’d Do It All Again’ during an appearance on ‘Jimmy Kimmel Live’ in Hollywood on Monday (March 8). The song is off the English soul singer’s second album ‘The Sea’. Watch it at YouTube.