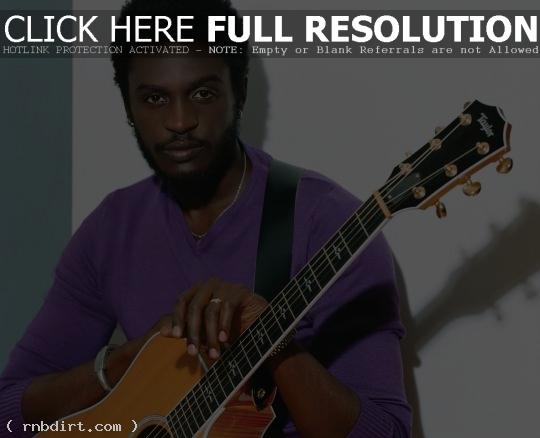 Corneille is out with the video to his new single ‘Elle Me Ment’, off the German born R&B singer’s latest album ‘Sans Titre’, out now on Wagram. Watch the French language video via YouTube below the cut. END_OF_DOCUMENT_TOKEN_TO_BE_REPLACED 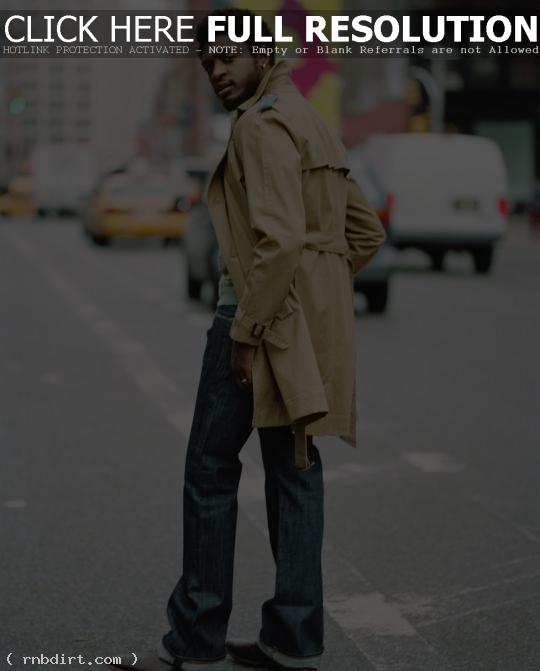 R&B acts on television include:

Estelle performs with Cobra Starship on ‘The Tonight Show with Conan O’Brien’ (NBC) on Tuesday.

Corneille Opens Up About Losing His Parents In The Rwandan Genocide 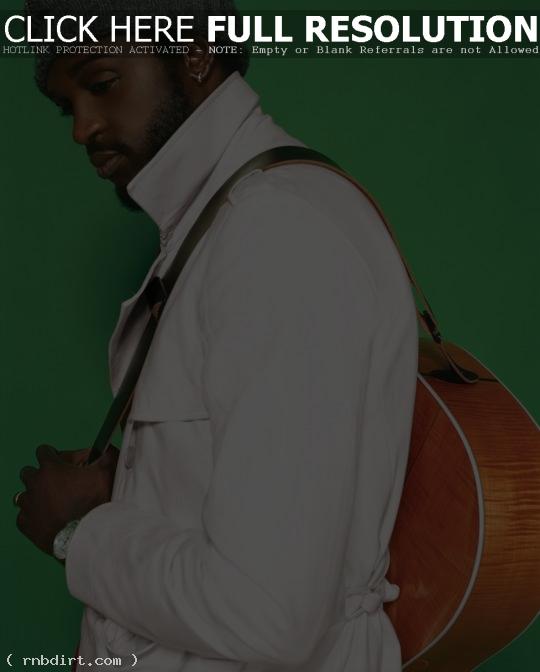 Corneille talked with FastFocus.tv about his life, music, and his latest album ‘The Birth of Corneillius’ created entirely in English. “In 1994, the Rwandan genocide happened,” explained German born the artist, whose spent much of his childhood in Rwanda before his parents were killed in the genocide. Corneille at that point fled back to Germany, where he was taken in by some of his parents’ friends. “I was forced to get out of the country. A good ten years after the genocide, I lived in a great deal of denial… When I started getting help and talking about it, I realized my parents I know that I’m not going to be able to talk to them ever again, and that’s what saddens me, but they left me with memories filled with such love that I don’t have that much anger.” Watch the interview below.

Corneille ‘Too Much Of Everything’ Video 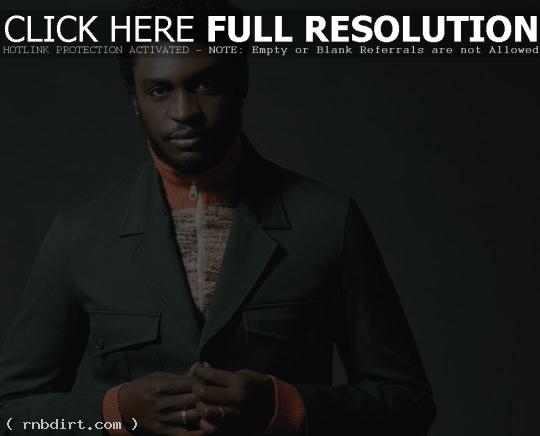 Corneille released the music video to his new single ‘Too Much Of Everything’, off the German born soul singer’s first English language album ‘The Birth of Corneillius’, out now on Wagram Music. Watch it via YouTube below.

Corneille ‘Back To Life’ Video 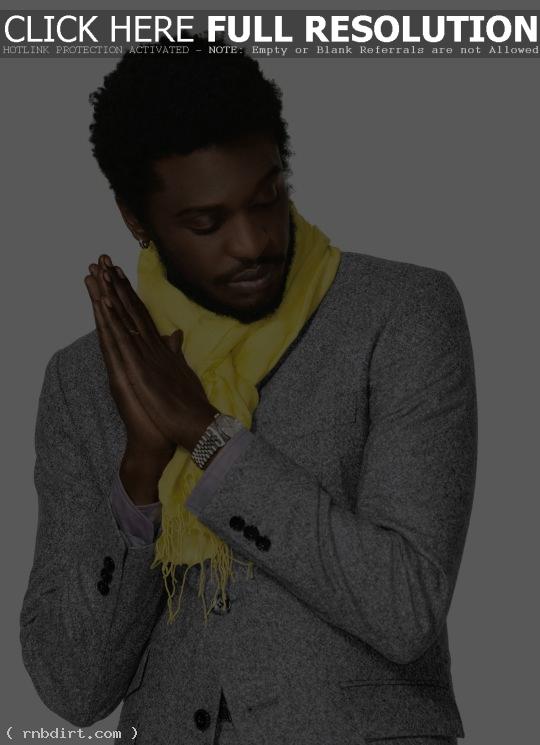 Corneille is out with the video to his new single ‘Back To Life’, the first release from his forthcoming English language debut album. Watch it via YouTube below.