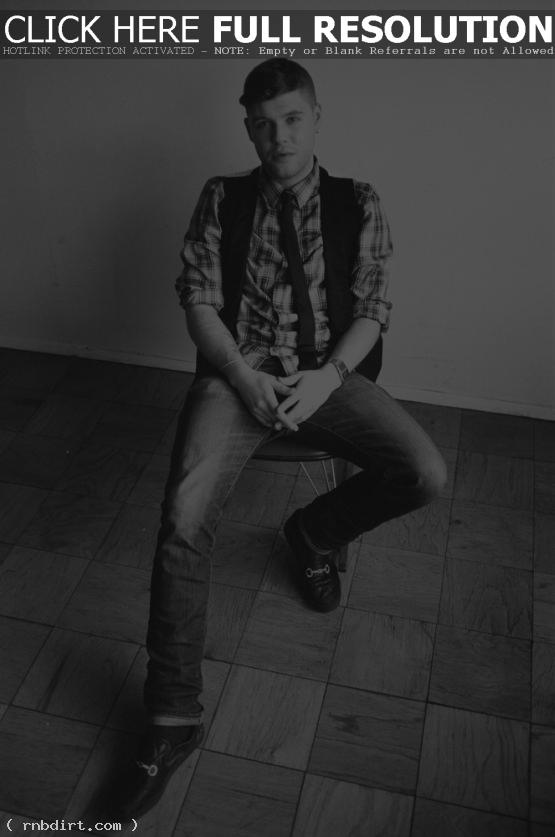 Daniel Merriweather is out with the video to his new single ‘Impossible’, the third release off the Australian R&B singer’s second studio album ‘Love & War’, out now on Columbia/Marlin. Watch it via MySpace below. 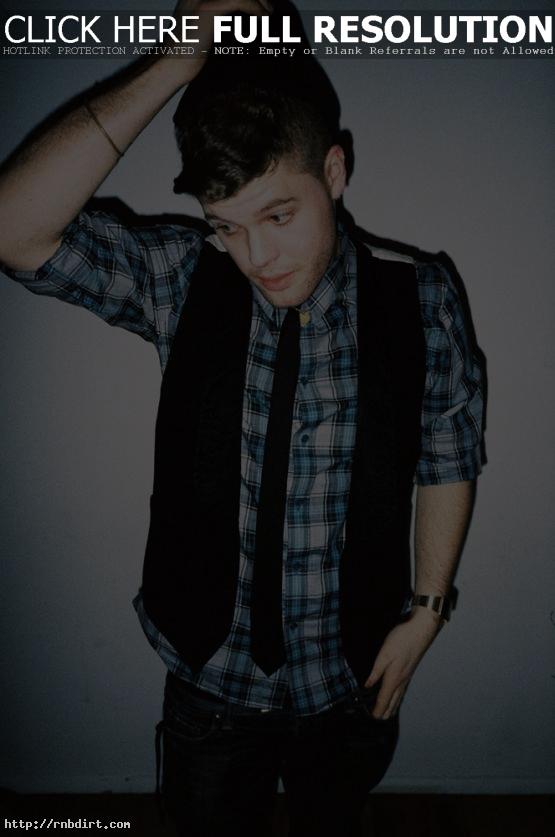 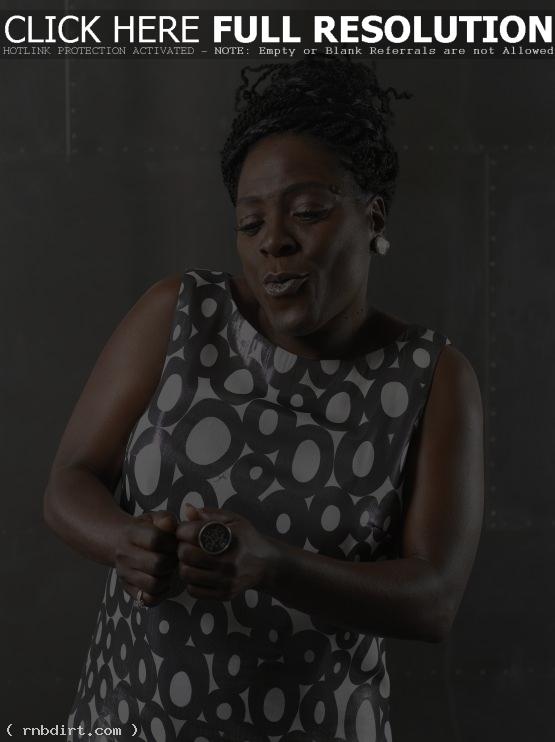 Sean Kingston appears on ‘It’s On with Alexa Chung’ (MTV) on Monday.

Sharon Jones and the Dap-Kings perform on ‘The Late Late Show with Craig Ferguson’ (CBS) on Tuesday. 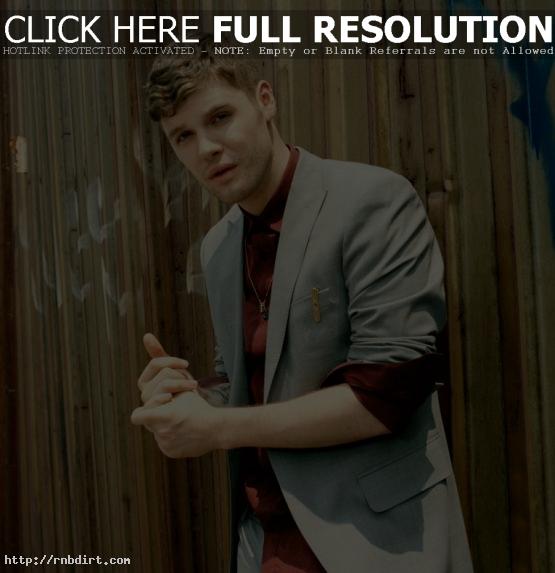 Daniel Merriweather performed ‘Red’ in the Radio City Zoo in Liverpool, England. Watch via YouTube below. 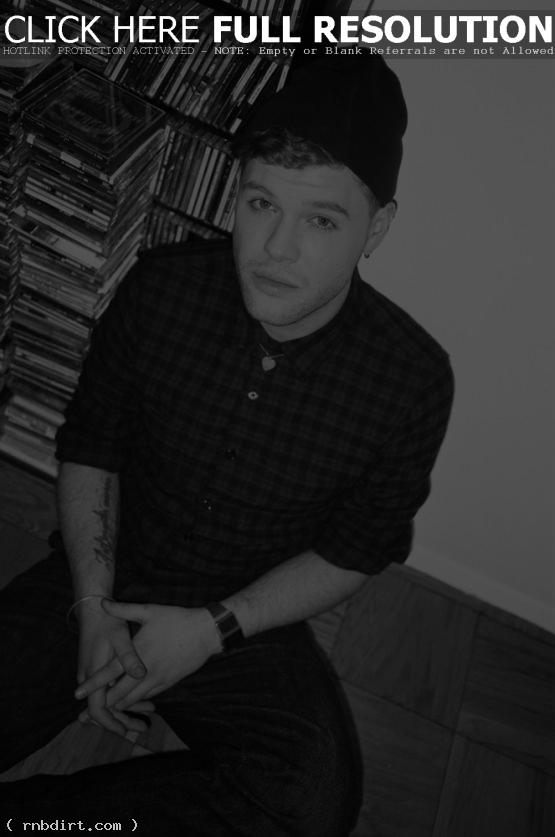 Daniel Merriweather, the Australian R&B singer pioneered by Mark Ronson, performed his soulful new single ‘Red’ on ‘GMTV’. Before singing, he talked about living out of a suitcase because of the business he’s in, enjoying collaborating, and looking forward to releasing and touring in support of his debut album. Video at the show’s YouTube channel has since been removed. 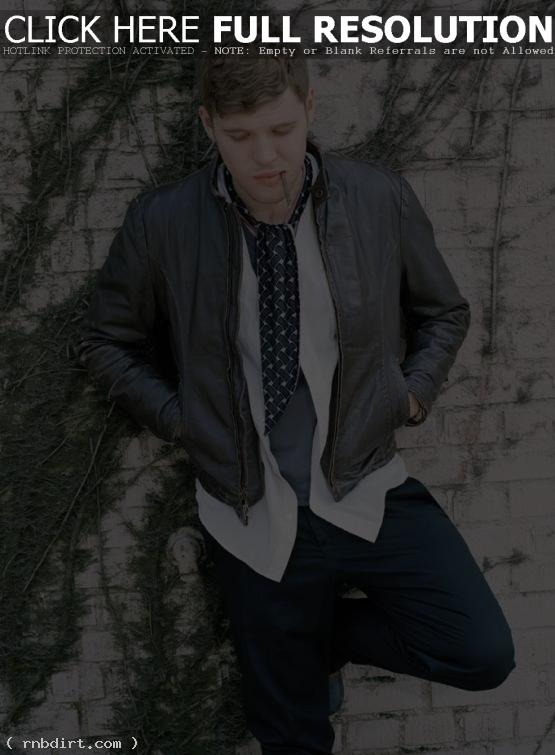 Daniel Merriweather is out with the video to his new single ‘Change’, featuring Wale, off the Melbourne, Australia soul singer’s upcoming debut album ‘Love and War’, out soon on Allido Records. Watch it via YouTube below.