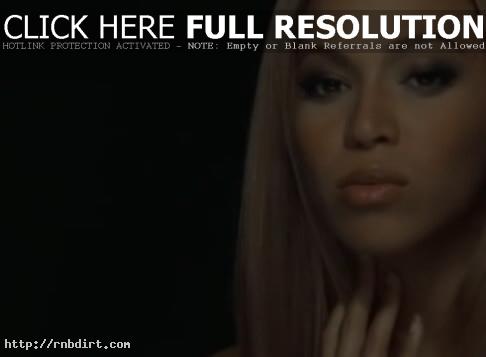 AOL Music’s ‘First View’ is streaming Destiny’s Child’s new video for ‘Stand Up For Love’, featured on the group’s upcoming greatest hits album ‘#1s,’ due October 25th. Watch it below.

Amerie, Mario, Tyra, and Destiny’s Child performed at the Oakland Arena on September 3rd in Oakland, California. Check out pictures from GettyImages and WireImage.

No Plans For Destiny’s Child Reunion, But Never Say Never 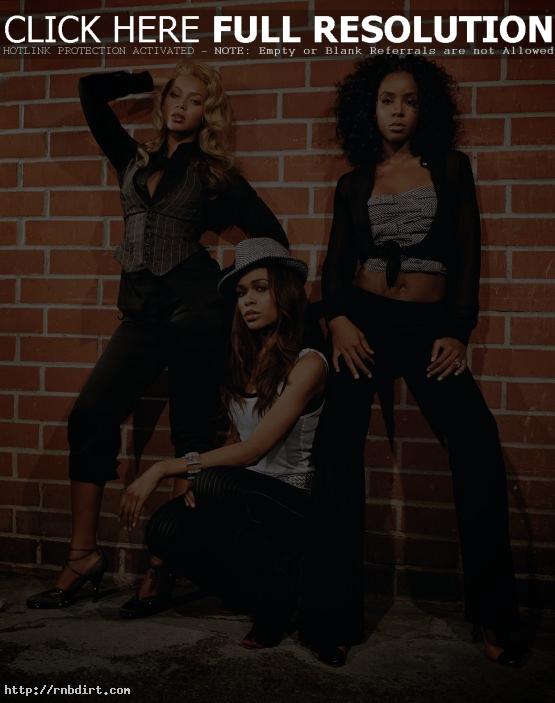 World Entertainment News Network reports that a spokesperson for Destiny’s Child says group maintains they have no plans to return after wrapping up their Destiny Fulfilled Tour, although they won’t rule it out. “For now they’re finished – not concentrating on their solo careers,” the representative said. “They have always said never say never but there are no plans to reform at the moment.”

Destiny’s Child’s new ballad was written well before Hurricane Katrina devastated the Gulf states this month. However, ‘Stand Up For Love’ remains an anthem for these troubled times. The track is featured on AOL Music’s ‘First Listen’ and will be featured on the trio’s upcoming greatest hits album ‘#1s’. Check it out below.

Destiny’s Child performed during their ‘Destiny Fulfilled…and Lovin It’ tour on Friday (September 2) at the Staples Center in Los Angeles, California. Check out pictures from GettyImages.

Destiny’s Child were joined by Amerie, Mario and Tyra during their Destiny Fulfilled Tour at The Pond of Anaheim in Anaheim, California on Thursday (September 1). Check out pictures from RexFeatures, GettyImages, and WireImage. 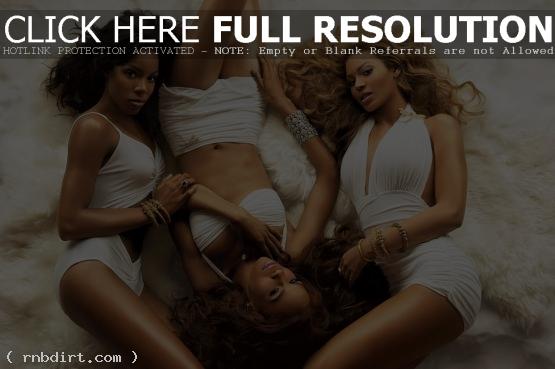 Tony Hicks of the Contra Costa Times was on hand for the Destiny’s Child performance at the Oakland Arena on Saturday (September 3), admitting, “it’s certainly time for Beyonce to leave Kelly Rowlands and Michelle Williams.” Hicks explained, “It’s not that Beyonce is that much more talented. She’s always dominated the group, but never as much as now, especially with the renewed superstar power gained from her 2003 solo record. Her charisma is such that she simply can’t be anything but a solo artist anymore. She was just that for much of Saturday’s show.”

The entire review at Contracostatimes.com has since been removed.

Destiny’s Child performed in concert at the Pepsi Center on Tuesday (August 23) in Denver, Colorado. Check out pictures from WireImage.

Not Quite The End For Destiny’s Child? 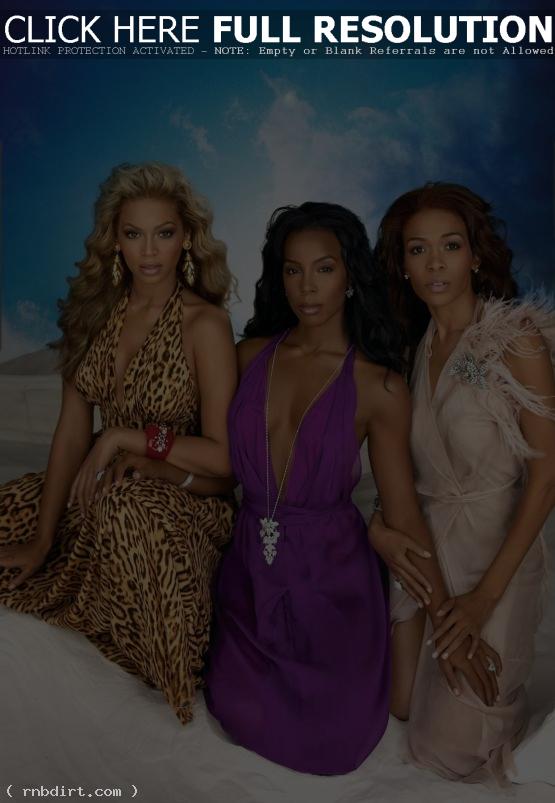 Destiny’s Child recently played their last show in Toronto ever, but when they sat down with MuchMusic’s Sarah Taylor, they assured the music network that you haven’t quite seen the end of DC3.

Video at muchmusic.com has since been removed.