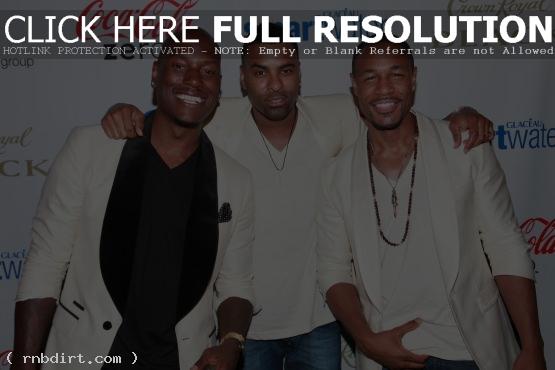 WMG hosted a BET Awards after party on Sunday (July 1), presented by Coke Zero, Smart Water and Crown Royal Black at at Cecconi’s in Los Angeles. Among the attendees were Tyrese Gibson, Ginuwine, Tank, Brandy Norwood, Trey Songz, Stevie J, Lauren London, Bridget Kelly and Teairra Mari. Check out the images of the attendees after the cut. END_OF_DOCUMENT_TOKEN_TO_BE_REPLACED 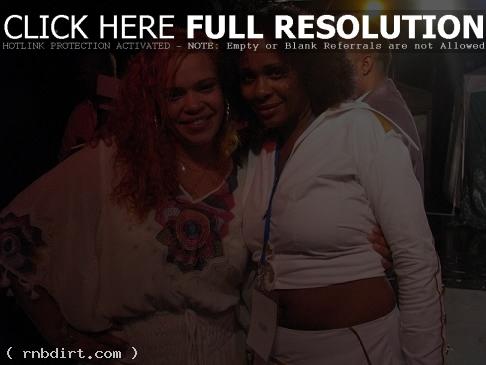 Antigua was host to a concert called Love Is All We Need at the Sugar Ridge Resort over the weekend. The event was organized by the Antigua Tourism Authority. Saturday’s show featured headliner Faith Evans and opening acts were marie-claire, a hip-hopera singer from Dominica, and Shermain Jeremy, a former Miss World Antigua. On Sunday, Ginuwine performed. 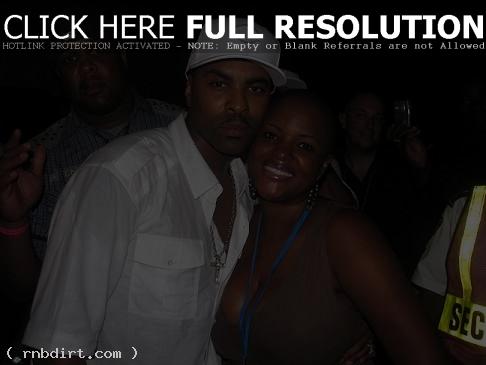 Ginuwine is out with the video to his new single ‘Trouble’, featuring Bun B, from the DC R&B singer’s sixth studio album ‘A Man’s Thoughts’, out now on Notifi/Asylum/Warner Bros. Watch the Juwan Lee directed video via MySpace below.

Ginuwine ‘Trouble’ Video Behind The Scenes

Behind-the-scenes footage of Joanna Hernandez’s crossover from reality TV to music video in Ginuwine’s ‘Trouble’ video has been posted at VH1.com. Watch Cocktail talk about her experience on set and cavort with Ginuwine, and hear what the video’s director, Juwan Lee, has to say about her performance below.

Ginuwine At The Ed Sullivan Theatre

Ginuwine was spotted outside the Ed Sullivan Theatre for a performance with Missy Elliott on the ‘Late Show with David Letterman’ in New York City on July 23rd. Check out pictures from gossiponthis.com. 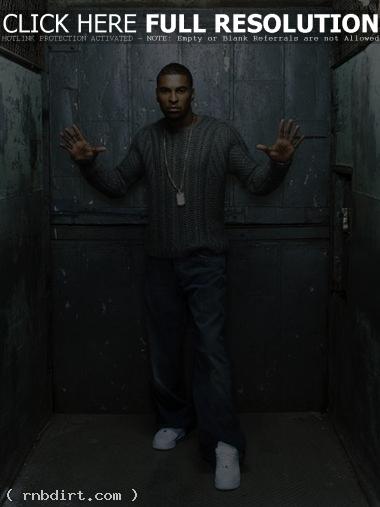 Ginuwine performs with Missy Elliott on ‘The Late Show with David Letterman’ (CBS) on Thursday.

Ginuwine visited 98.7 Kiss FM Midday Cafe with Shaila in New York City, talking about being on crutches, getting into acting, wanting Omarion to play him in a theoretical biopic, love, life, and his new album ‘A Man’s Thoughts’. Watch via YouTube below. 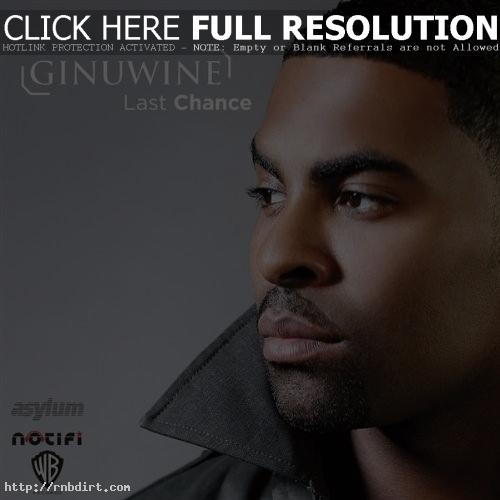 Ginuwine is out with the video to his new single ‘Last Chance’, off the Washington D.C. R&B singer’s sixth studio album ‘A Man’s Thoughts’, out June 2nd via Notifi Records/ Warner Brothers. Watch the Juwan Lee directed video via MySpace below. 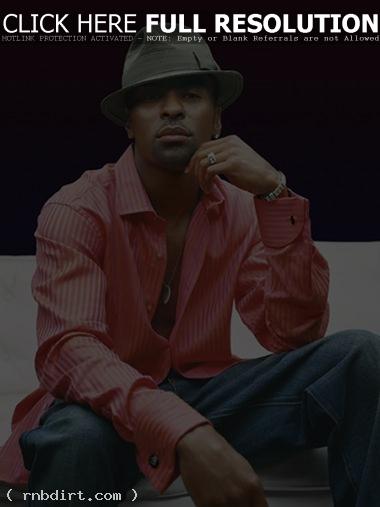 Elgin Baylor Lumpkin, better known as Ginuwine, reacted to Far covering his song ‘Pony’ and wanting to collaborate with the R&B star. “I heard you want me to be a part of it,” Ginuwine said. “I wanna be a part of it. Get at your boy all you gotta do is call me. I’m definitely there man. Thank you for keeping it alive. ‘Pony’ is one of the biggest songs of ’96 and I hope that it’ll be just as big for y’all as it was for me.” Watch the message at via MySpace below. 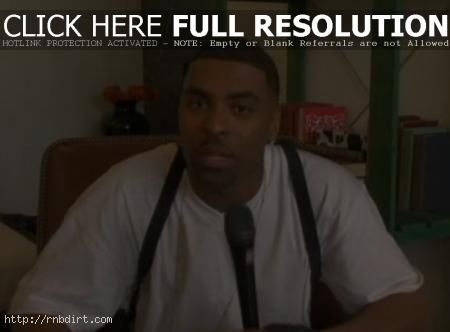