India.Arie And Musiq Soulchild At The Jim Henson Company

India.Arie and Musiq Soulchild were photographed in Los Angeles on February 1st to record ‘We Are The World’ to benefit Haiti relief at the Jim Henson Company, the former A&M recording studio, where the original ‘We are The World’ song was recorded. Check out a pictures of India.Arie at Zimbio.

India spoke with Nick Cannon of CBS on the red carpet, discussing how her mom helps her keep it real, having three Grammys after being nominated for 20, and Nick needing a ticket to get inside. Watch it and India’s acceptance speech via YouTube below.

India.Arie was on hand for Clive Davis’ 2010 Pre-GRAMMY Party at the Beverly Hilton Hotel in Beverly Hills, California on Saturday (January 30). Check out pictures from zimbio.com. 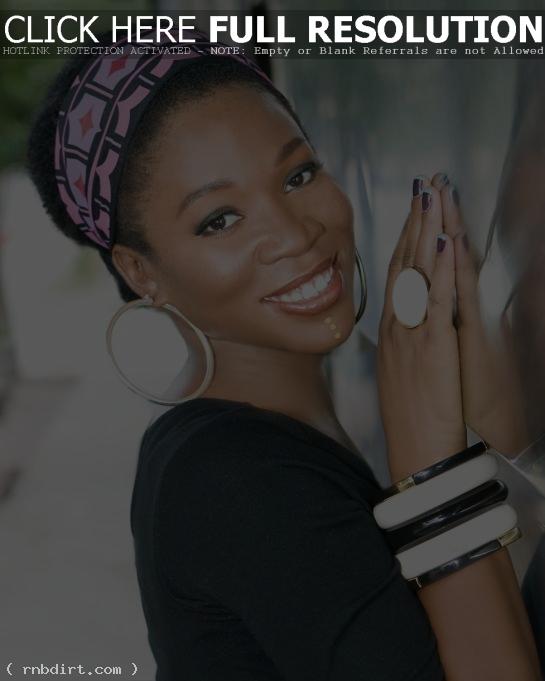 India.Arie is out with the video to her new single ‘Therapy’, featuring Gramps Morgan, off the Atlanta based R&B singer’s fourth studio album ‘Testimony: Vol. 2, Love & Politics’, out now on Universal Republic. Watch the David LaChapelle directed video below the cut. END_OF_DOCUMENT_TOKEN_TO_BE_REPLACED

Wal-Mart Soundcheck caught up with socially conscious songbird India.Arie at a taping celebrating her new disc ‘Testimony: Vol. 2, Love & Politics.’ Watch a preview below. Video of the stirring set, which includes ‘Grains’, ‘Ghetto’, ‘Better Way’, ‘Therapy’, ‘Chocolate High’, ‘Long Goodbye’, and a cover of Sade’s ‘Pearls’, can be viewed at soundcheck.walmart.com. Check out pictures from the live set below the cut.

END_OF_DOCUMENT_TOKEN_TO_BE_REPLACED 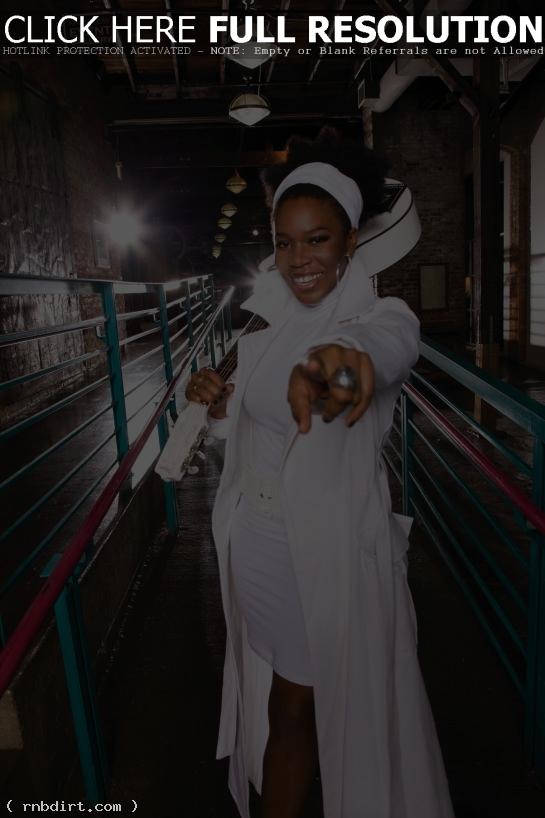 India.Arie is out with the video to her new single ‘Chocolate High’, featuring Musiq Soulchild, off the Denver, Colorado R&B singer’s fourth studio album ‘Testimony: Vol. 2, Love & Politics’, out now on Universal Republic. Watch it below the cut. END_OF_DOCUMENT_TOKEN_TO_BE_REPLACED 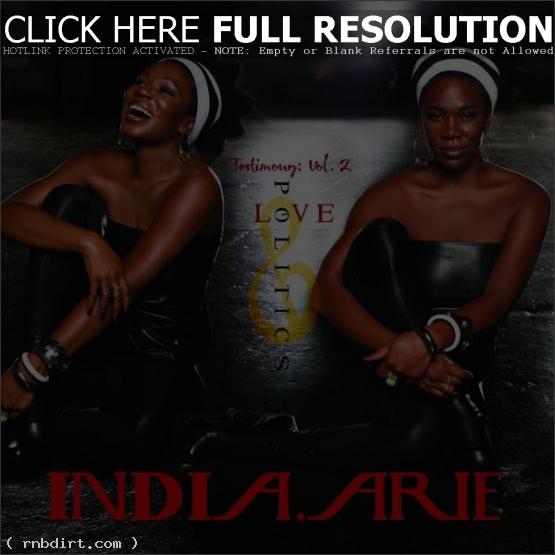 India.Arie checked in with fans on her e-mail list on Wednesday (January 28), talking about the upcoming release of her fourth album. The Atlanta, Georgia based R&B singer tells readers:

Well we’re almost there. In exactly 2 weeks, February 10th, I get to share my latest TESTIMONY with you all. TESTIMONY: VOL 2, LOVE & POLITICS has been a long time in the making and it feels really good to know you’re all about to hear what I’ve been living and feeling and learning And in the words of a very wise southern preacher, “You can’t have a testimony unless you’ve been tested.”

I’m SO excited for you to hear the new songs. In fact, for the past few days I have been in the studio rehearsing them all with my band and singers. When we recorded the songs we used a live band to lay down the tracks (which was a wonderful experience in itself,) but it is an amazing feeling to experience these songs coming alive through the musicians and vocalists. I can not wait to share them onstage.

Hopefully you have already heard my duet with Musiq Soulchild, “CHOCOLATE HIGH” and my single “THERAPY” featuring Gramps Morgan from the group Morgan Heritage, but if you haven’t or if you have (LOL) call your favorite radio station and request them! LOL! I’ll be hitting the road soon, so keep an eye out for me. Keep checking back on Myspace and Facebook to see what I’m up to. I know I’m not the best at keeping you updated (LOL LOL LOL) but I’m trying to do better!!!! HAHAHA!!! Thanks again for all your support AS ALWAYS and get ready for February 10th!!!! 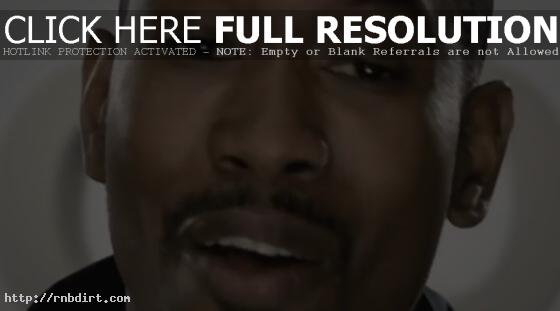 Anthony David is out with the video to his new single ‘Words’, featuring India.Arie, from the Atlanta, Georgia R&B singer’s major label debut album ‘Acey Deucy’, in stores June 24th on Soulbird Music, a new venture between Universal Republic Records and India.Arie. Watch it below.

India.Arie is out with the video to her new single ‘There’s Hope’, from the Atlanta based singer’s third studio album ‘Testimony: Vol. 1, Life & Relationship’, out now on Motown Records. Watch it via YouTube below.