‘American Idol’ season two winner Ruben Studdard, Ludacris, the Isley Brothers, and Ciara performed during day one of the 2007 Essence Music Festival on Thursday (July 5) at the Super Dome and Convention Center in New Orleans, Louisiana. Check out pictures from FilmMagic, GettyImages (page1 / page2), and WireImage. 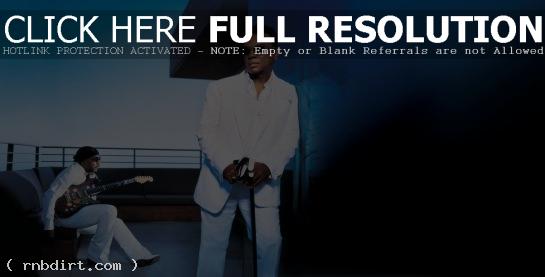 Reuters reports Ronald Isley of the Isley Brothers was sentenced on Friday to three years in federal prison for tax evasion. The 65-year-old was also ordered to pay about $3.1 million to the Internal Revenue Service, having engaged in “pervasive, long-term, pathological” evasion of federal taxes, according to U.S. District Court Judge Dean Pregerson. 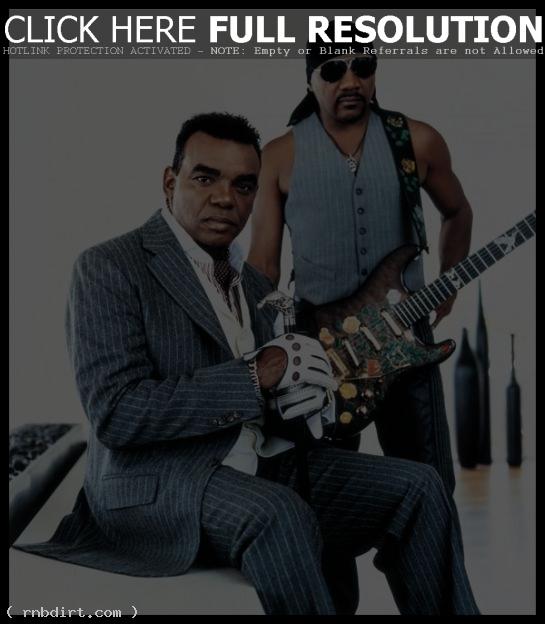 Sweetback and Mos Def were on hand for Valentino Presents The Isley Brothers Remix Album ‘Taken To The Next Phase’ on Friday (August 20) at Hotel Gansevoort in New York City. Check out pictures from WireImage. 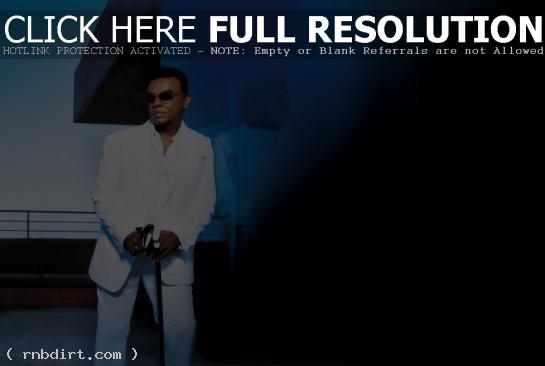 Reuters reports that Ronald Isley, the lead singer with the Isley Brothers, has suffered a minor stroke, but hopes to resume performing as soon as possible, a spokeswoman for his record label said on Thursday.

Teena Marie, Rick James, Ron and Ernie Isley of The Isley Brothers, and Larry Blackmon and Cameo performed at the 7th Annual Stone Soul Picnic on Monday (May 31) in Hayward, California. The event was the first concert held at Pioneer Amphitheater, located on the California State University at Hayward campus. Check out pictures from GettyImages.

Reuters reports Destiny’s Child star Beyonce Knowles picked up four nominations for the 18th annual Soul Train Music Awards, which honor recording artists in the R&B, hip-hop and gospel fields, organizers said at a news conference on Thursday. The 22-year-old singer led the field of nominees, which includes Luther Vandross with three nominations, and six acts with two nods each: Erykah Badu, B2K, Anthony Hamilton, the Isley Brothers featuring Ron Isley, R. Kelly and OutKast. The ceremony, to be hosted by singer-producers Kenneth “Babyface” Edmonds and Alicia Keys, will take place on March 20 at the International Cultural Center Auditorium in Los Angeles and will be broadcast in syndication. 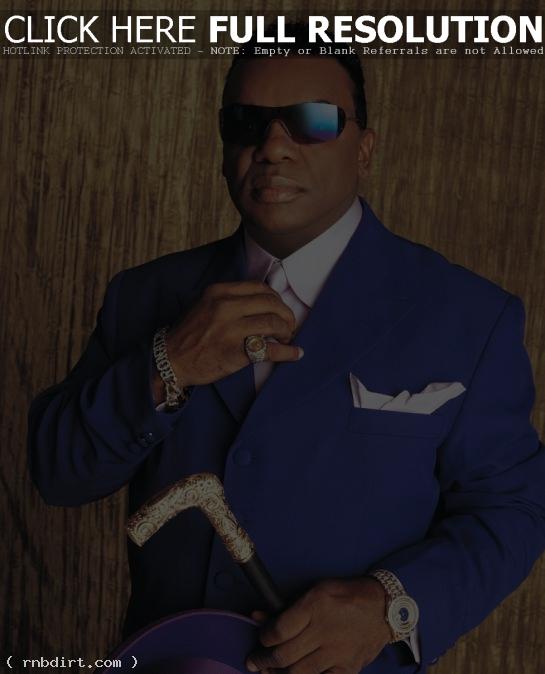 Ron Isley of the Isley Brothers will be on the Ellen DeGeneres Show on Thursday (January 15). Check your local listings. 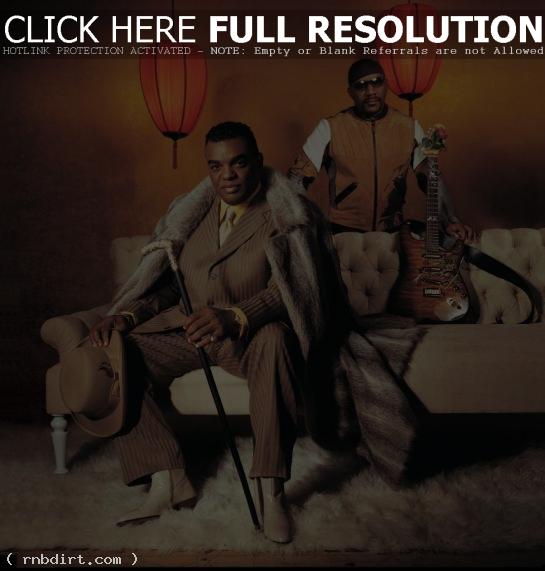 The Isley Brothers performed on Soul Train on Sunday (October 12) at Paramount Studios Studio 30 in Hollywood, California. Check out pictures from WireImage.