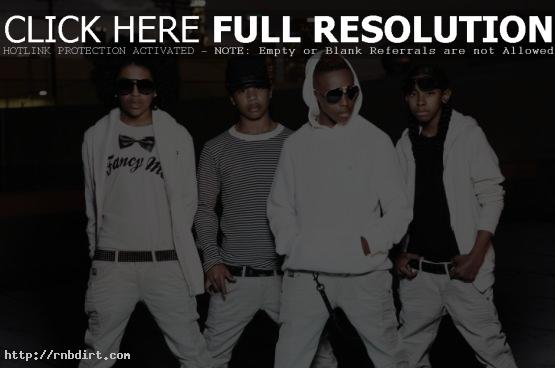 Several R&B artists have shared their thoughts, condolences for Nelson Mandela, as well as offering quotes from the South African anti-apartheid revolutionary turned President after learning of his death on Thursday. Among the Twitter messages about the 95-year-old icon:

Mindless Behavior (@MindlessBhavior): We are so sad to hear about Nelson Mandela! He was an amazing leader & human being! We’ll always celebrate your life! RIP Nelson Mandela!

Alicia Keys (@aliciakeys): Deeply saddened by the profound loss of Nelson Mandela. His legacy lives forever and inspires us all… http://bit.ly/18oVfSv

Avant (@avantmusic): The world lost a GREAT human being Nelson Mandela we will always love u an miss u when praises go up blessing come down

Daniel Merriweather (@DanMerriweather): Rest in Peace to the late great Nelson Mandela. Men like him only come around every couple of hundred years. Its a sad day.

Jennifer Hudson (@IAMJHUD): Mr. Mandela fought for freedoms and equality that changed South Africa and the world. We can all learn from his extraordinary journey.

Solange Knowles (@solangeknowles): Nelson Mandela, you taught us all how to fight and how to forgive. You will be missed, but your legacy… http://instagram.com/p/hjsN8BQomU/

Jamie Foxx (@iamjamiefoxx): Rest in Peace Mr. Nelson Mandela. A fearless leader, incredible human being, inspiration, a REAL hero. Truly one of a kind. God bless you. … Thank you for your mark you left on humanity Mr. Mandela. Prayers to his family, friends and the people of South Africa.

Mario Barrett (@MarioSoulTruth): Another great soul has past on to it’s next life | RIP Nelson Mandela | One of the most humbling… http://instagram.com/p/hjou6TH15D/

Brian McKnight (@ItsBMcKnight): How about 60 seconds of silence for Nelson Mandela and all he’s done and the legacy he’s left

Christina Milian (@ChristinaMilian): #RIPNelsonMandela A true inspiration and historical figure who brought hope, faith and unity to us all. An example to never settle and live your life to its fullest. #Believe

Kelly Rowland (@KELLYROWLAND): wow. #RIPNelsonMandela http://on.fb.me/1eTDiQq … “There is no passion to be found playing small in settling for a life that is less than the one you are capable of living.” -Nelson Mandela … “I learned that courage was not the absence of fear, but the triumph over it.” -Nelson Mandela 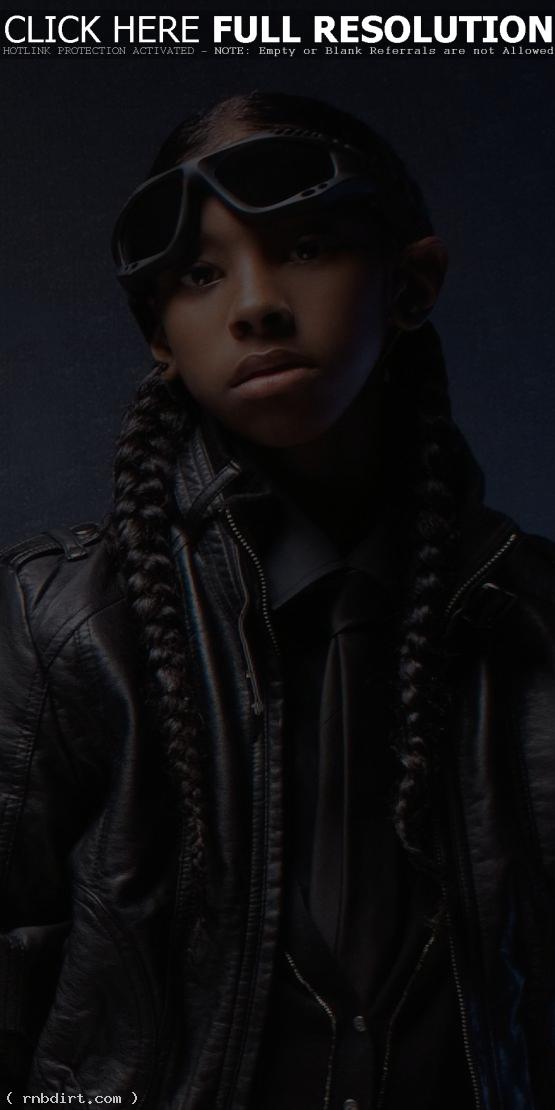 “After our tour in Europe, we are excited to come back home to our U.S. fans,” says Ray Ray. “This tour will be our biggest and best yet. We can’t wait for all of our Mindless fans to see all of the surprises we have in store!”

Check out ticket information at their official web site, mindlessbehavior.com. 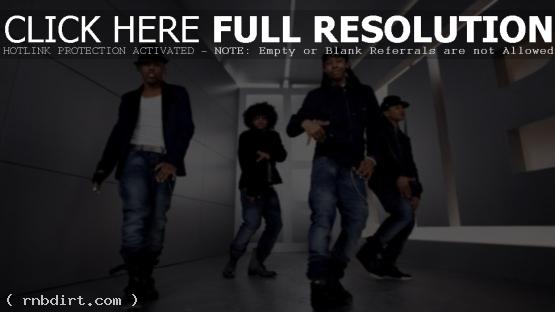 Mindless Behavior are out with the music video to their new single ‘Hello’, off the Los Angeles, California R&B group’s debut studio album ‘#1 Girl’, out nwo on Streamline Records / Interscope. Watch the B&B, Walter W. Millsap III and Vincent Herbert directed video via Vevo below. 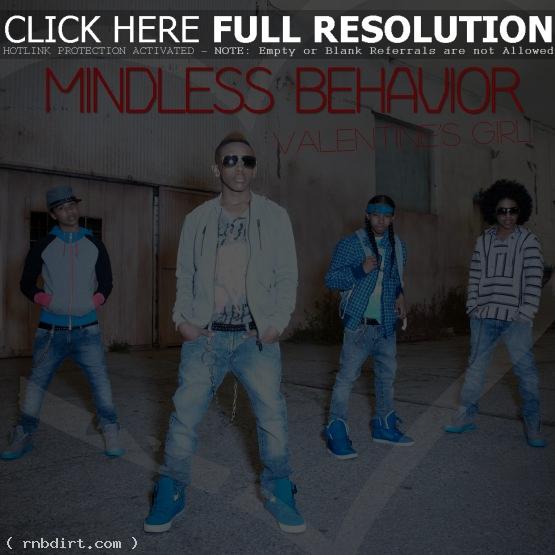 Mindless Behavior are out with the music video to their new single ‘Valentine’s Girl’. “The boys had come to me and said we’d like to do something special for Valentine’s Day,” director Walter W. Millsap III said. Watch the video via Vevo below the cut.

END_OF_DOCUMENT_TOKEN_TO_BE_REPLACED 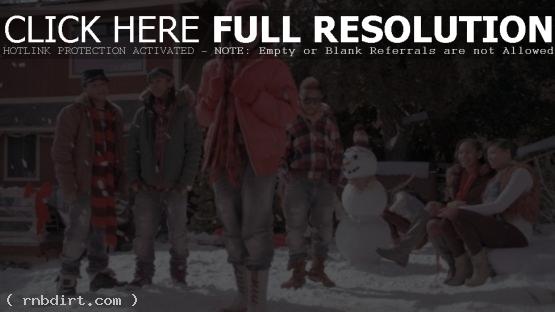 Mindless Behavior are out with the music video to their holiday single ‘Christmas With My Girl’, out now on iTunes. “This video is awesome. We don’t have no choreography,” Ray Ray told MTV News about the Cathy Block directed video. “We’re just hanging out, having fun.” Watch it via Vevo below. 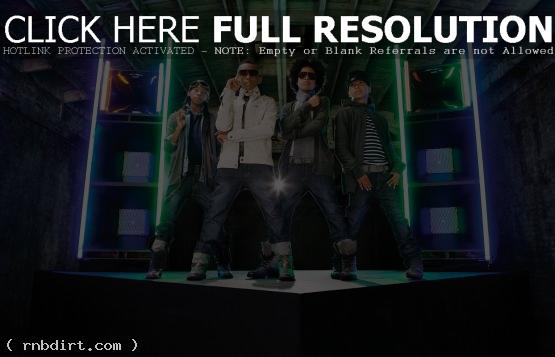 Mindless Behavior will be joining Nicole Scherzinger on her European tour in February. Tour dates below:

Mindless Behavior ‘Christmas With My Girl’ 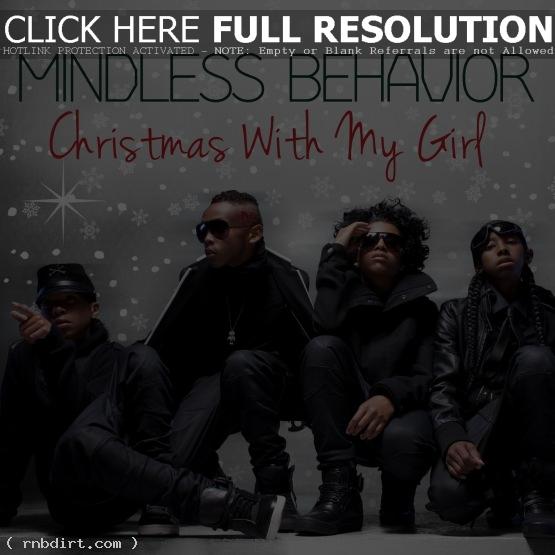 Mindless Behavior will be releasing their holiday single ‘Christmas With My Girl’ on Monday (November 21). The track from the American R&B group was described by Cambio as follows:

The tune incorporates classic sleigh bells, xylophone and piano with a mid-tempo beat that Prodigy, Princeton, Ray Ray and Roc Royal sing and rap over. The love song is all about blending R&B and hip-hop with the sounds of Christmas, and we’re sure fans won’t be disappointed. 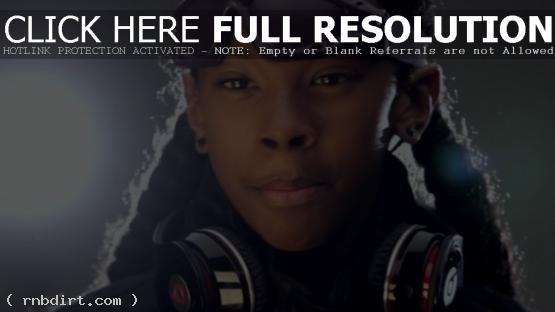 Mindless Behavior are out with the music video to their new single ‘Girls Talkin’ Bout’, off the Los Angeles R&B group’s debut studio album ‘#1 Girl’, out now on Interscope Records. Watch it via Vevo below. 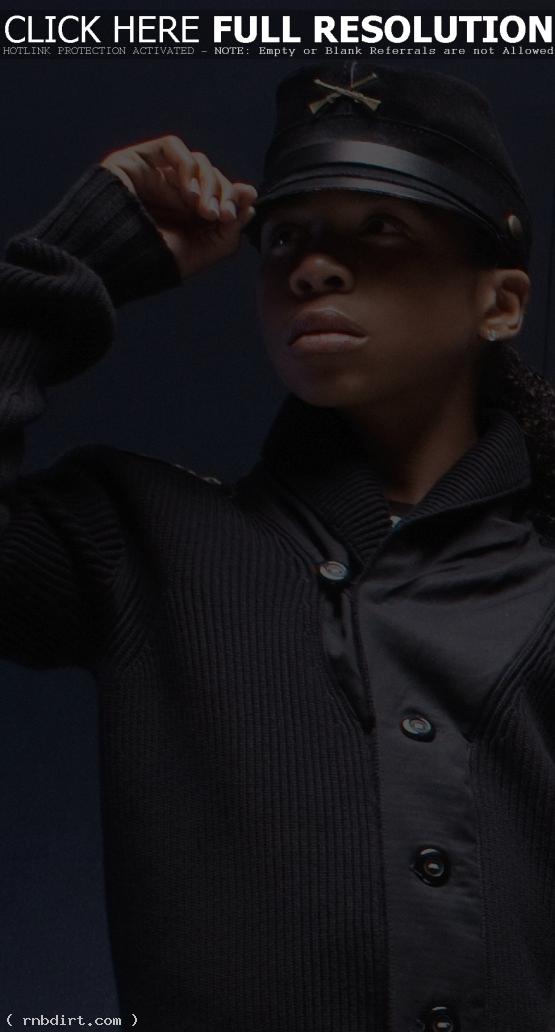 Roc Royal of Mindless Behavior sat down with Vevo Lift while at a photo shoot to talk about having just shot a new music video for ‘Girls Talkin Bout’. “Dave Scott is amazing. He’s an amazing choreographer,” Roc Royal said about the man behind their moves. “He pushes us until we get it (perfect).”

As for his own dance style, he said, “I like to vibe a lot. I come with a swag.”

Roc Royal said his favorite thing about performing is the fans. “They’re so amazing. The energy they feed to us we feed it back to them,” he offered.

Roc Royal concluded by saying, “The best thing about being in Mindless Behavior is my three brothers. They keep me moving. They’re fun.” 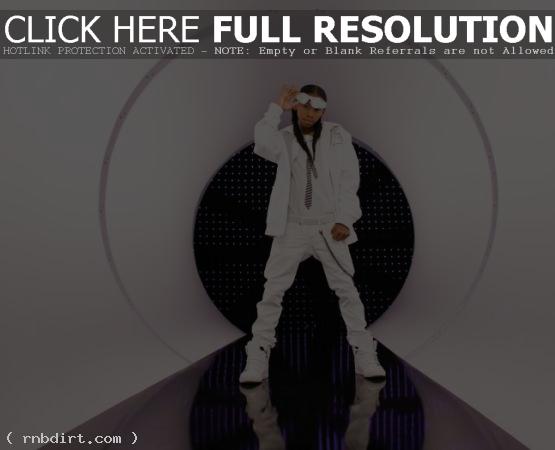 Ray Ray of Mindless Behavior sat down with Vevo Lift while at a photo shoot to talk about talk about the group. “Mindless Behavior to me is just the lifestyle we live,” Ray Ray explained. “It’s just us being confident and not caring what other people think. We don’t care we’re just mindless.”

As for his ideal girl, he said, “I like a very confident girl. A girl who doesn’t care what other people think. They say your shoes are ugly and she’s not heartbroken, she’s like, it’s my style. I like a girl like that.”