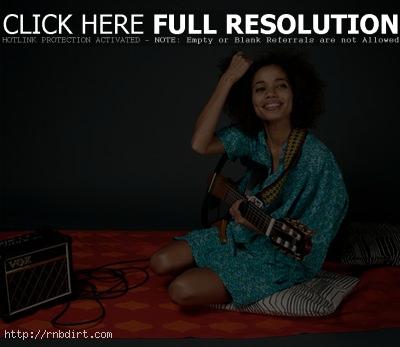 Nneka has announced summer tour dates in support of her forthcoming studio album ‘My Fairy Tales’, due out May 26th on Bushqueen Music. The German Nigerian soul singer/songwriter and actress has previously released three full-length albums, most recently 2011’s ‘Soul Is Heavy’. See below for the tour dates. Tickets for select shows are on sale now.

‘My Fairy Tales’ was recorded and produced in France, Denmark and Nigeria while Nneka was living in Paris. It was produced by Mounir Maarouf, the Danish Silver Bullit team and The Slag. With this album, Nneka sought to tackle subjects related to the politics of her birthplace and her own personal voyage of discovery. “My Fairy Tales is a concept album, exploring the lives of Africans in the diaspora and the struggles they face,” she explained. “How we cope hustling in ‘another man’s land,’ but also the aspects of endurance, perseverance and gratitude.”

Nneka Learned To Use Her Heart Onstage Watching Lenny Kravitz 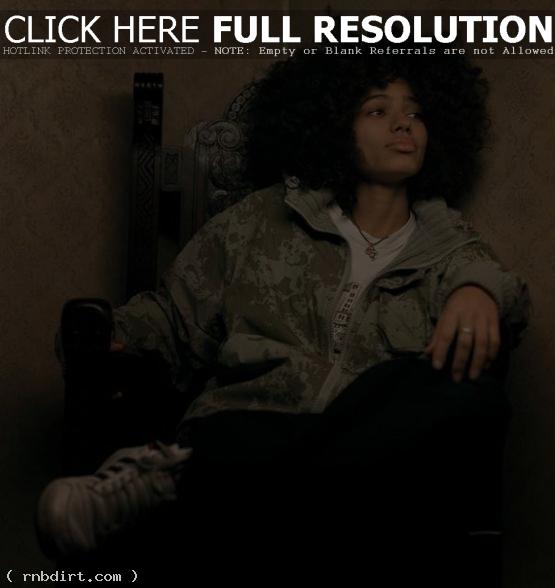 Nneka spoke with Windy City Times in a Q&A, where the Nigerian soul singer talked about speaking four languages, her latest album ‘Soul Is Heavy’, the inspiration behind her song ‘J’, teaming up with Ms Dynamite on ‘Sleep’ and how touring with Lenny Kravitz has been.

“He was amazing. He is a humble person,” Nneka said about Kravitz. “Usually smaller artists like me go on tour with someone like him to broaden your horizons. He blew me away. It made me think about the way to create music. I learned to use my heart onstage by watching him. He came to say thank you to me instead of the other way around!” 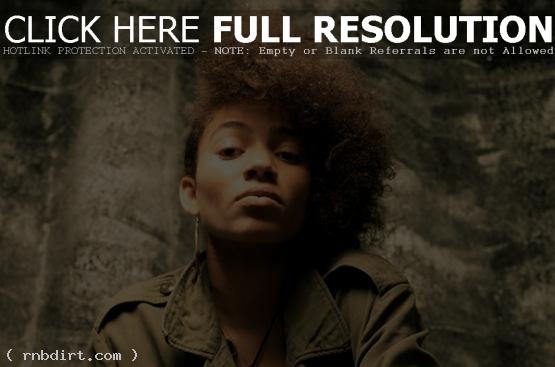 Nneka is out with the music video to her new single ‘Shining Star’, off the Nigerian-German hip hop/soul singer and songwriter’s third album ‘Soul Is Heavy’, out now on Decon. The track features Black Thought of The Roots. Watch it via YouTube below.

Nneka’s newest full-length album, ‘Soul Is Heavy’, was recently released on Decon. The Nigerian/German singer/songwriter’s previous projects have earned her music the title of 21st Century Soul. ‘Soul Is Heavy’, her third album, balances a combination of hip hop beats, reggae grooves, brass riffs and African-pop. Nneka touches on subjects such as love to pain, politics and God. The album features guest collaborations with The Roots’ Black Thought (‘God Knows Why’) and Ms. Dynamite (‘Sleep’). Check out upcoming dates for the ‘Soul Is Heavy’ Tour and the new album’s track listing. 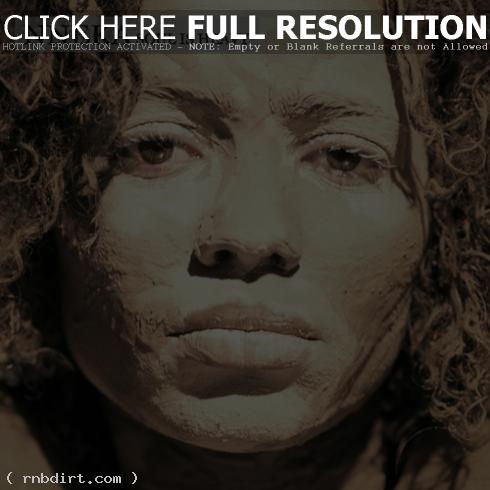 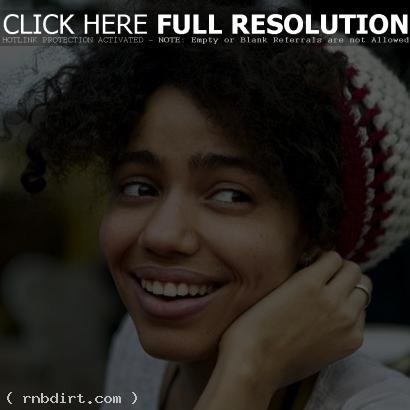 Live footage of Nneka performing her 2008 single ‘Heartbeat’ at Highline Ballroom in New York City has been posted online. The song is off the Nigerian-German hip hop/soul singer and songwriter’s second album ‘No Longer at Ease’. Watch it via MySpace below. 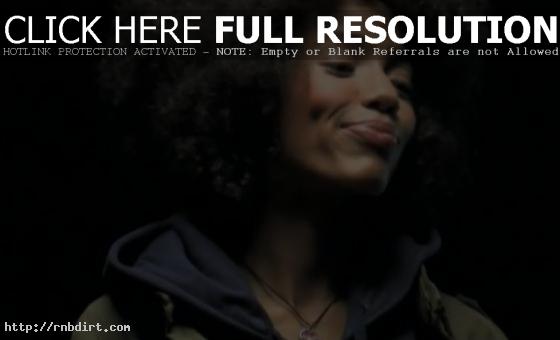 Nneka is out with the video to her new single ‘The Uncomfortable Truth’, from the Nigerian-German soul singer’s debut album ‘Victim Of Truth’. Watch it via YouTube below. 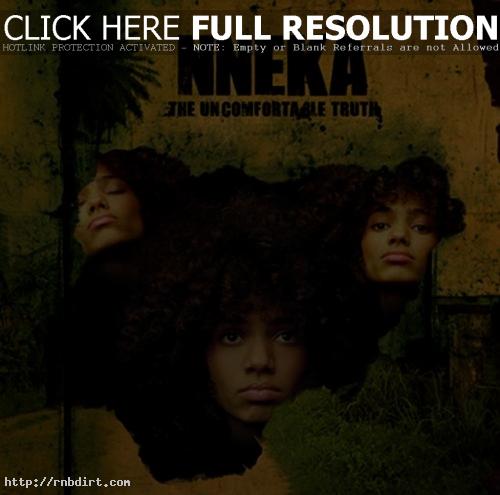