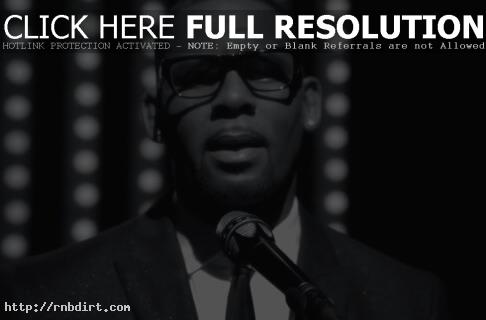 R. Kelly is out with the music video to his new single ‘When A Woman Loves’, off the Chicago, Illinois R&B singer’s upcoming album ‘Love Letter’. Watch it via MyPlay below. 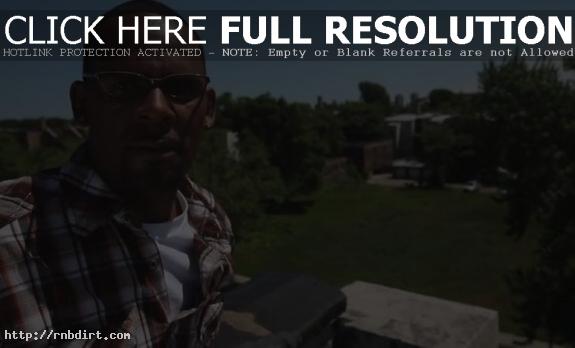 R. Kelly ‘Sign Of A Victory’ Video Behind The Scenes

R. Kelly is out with behind the scenes footage from his ‘Sign Of A Victory’ music video, which was chosen as the Offical World Cup 2010 Anthem. The Chicago R&B star was greeted with a hero’s welcome in South Africa. “We’re out here in Africa and we’re about to do the World Cup. I feel real good, I feel spiritual right now,” he said at his hotel room. “Of course I’m happy. I’m opening up the World Cup. Everything is in devine order and I’m feeling inspired right now musically and throughout my life, because it’s been a long road.”

‘Sign Of A Victory’ is featured on ‘Listen Up! The Official 2010 FIFA World Cup Album’, out now on Epic Records. Watch the video via Vevo below.

‘Parks and Recreation’ star Aziz Ansari appeared on ‘Jimmy Kimmel Live’ the other night, talking with the host about a R. Kelly concert he went to and watching the R&B singer’s cringeworthy BET interview. Watch the segment at YouTube.

R. Kelly invited Dj Skee out to the Chocolate Factory in Chicago to talk about his new album ‘Untitled’, the state of R&B music, new R&B singers of today, and working with Dr. Dre on ‘Detox’. Asked what to expect from the album, Kelly said, “Just pure excitement, pure truth. It’s grown up, it’s sexy, and it’s new, it’s current, it’s fresh as always.” Watch the interview via YouTube below.

Brutha checked in from the studio, performing an a capella cover of ‘Forever’ by R. Kelly. Watch it via their YouTube below. 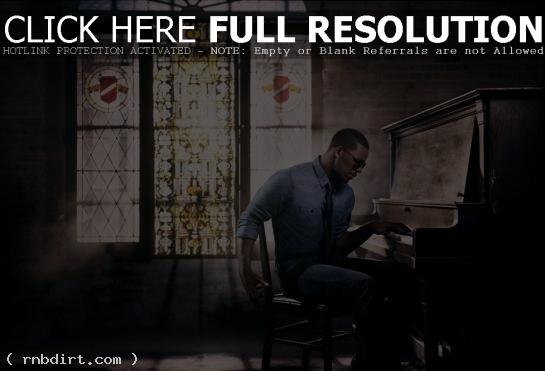 Skee.tv headed to Chicago to hang out with R. Kelly and Keri Hilson while one set of the video for his new single ‘Number 1’, from the R&B star’s album ‘Untitled’. “I have this jacket made to honor my man Michael Jackson, so I’m gonna wear this jacket. I don’t want anyone to get the wrong impression. Don’t want y’all to make it negative. It’s all positive. I love my man, and hey, I’m gonna represent him for the rest of my life. Michael Jackson forever baby.” Watch via YouTube below.

R. Kelly gave a shout out to KIIS FM’s Ryan Seacrest after learning one of Ryan’s favorite songs of all time is Kelly’s hit ‘Ignition’. When Dj Skee went to interview R. Kelly for MTV at his house in Chicago, the R&B singer taped the following message to the ‘American Idol’ host.