Robin Thicke ‘All Tied Up’ Video 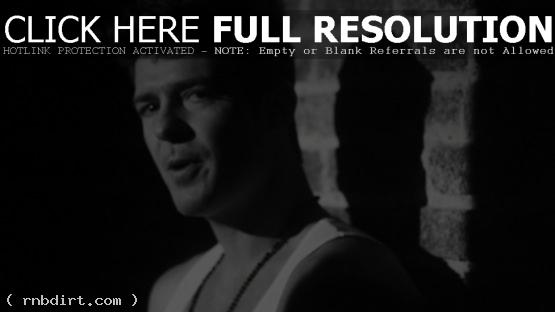 Robin Thicke released the music video to his new single ‘All Tied Up’. The Melissa Ciampa produced song is off the Los Angeles R&B singer’s fifth studio album ‘Love After War’, out now on Star Trak/Geffen. Watch the Ryan Pallotta directed video via Vevo below. 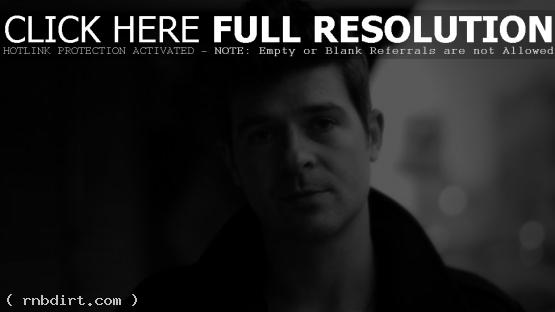 Los Angeles R&B singer Robin Thicke is out with the music video to his cover of the Whitney Houston 1995 single ‘Exhale (Shoop Shoop)’, a non album single in tribute to the singing legend who died in February. Watch it via YouTube below. 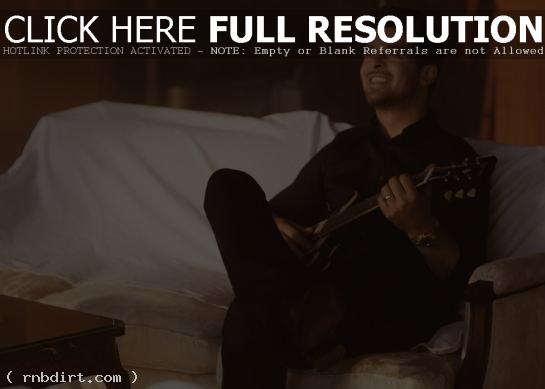 Robin Thicke celebrated his 35th birthday at Greenhouse in New York City last month, which also served as the release party for DJ Rob Dinero & O’Neal McKnight’s concept mixtape. Check out highlights from the evening via YouTube below. 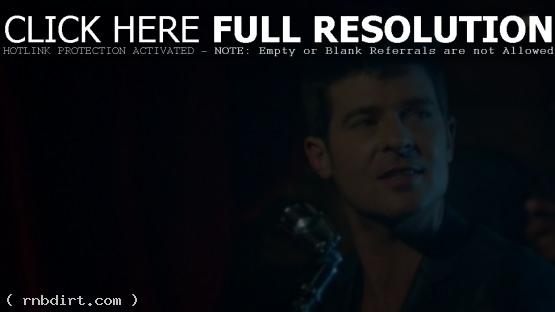 Robin Thicke is out with the music video to his new single ‘Pretty Lil Heart’, featuring Lil Wayne. The song is off the American-Canadian R&B singer’s fifth studio album ‘Love After War’, out now on Star Trak / Geffen. Watch the Marc Klasfeld directed video via Vevo below.

A ‘Love After War’ Note From Robin Thicke 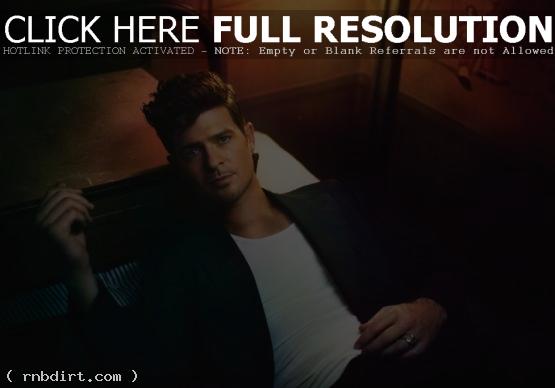 Robin Thicke checked in with a handwritten note for his Facebook followers on Friday (October 28), talking about his fifth studio album ‘Love After War’, coming out December 6th. The Los Angeles R&B singer writes:

The truth, the lies, the joy, the cries
the lust, the pain, and all that is gained…
as the fog of gunfire clears
and the rain disappears…
I see a sliver of light, soft lips and heart
beating against mine.
Once again I find…
Love After War

Robin Thicke spoke with Yahoo! Music in an exclusive interview, where he talked about his early start in music as a teen songwriter, how seeing others he wrote songs for woke him up to start concentrating on creating his own material, working with Pharrell, and winning a Grammy with Usher for ‘Confessions’, which he did writing and production work on. The interview video has since been removed. 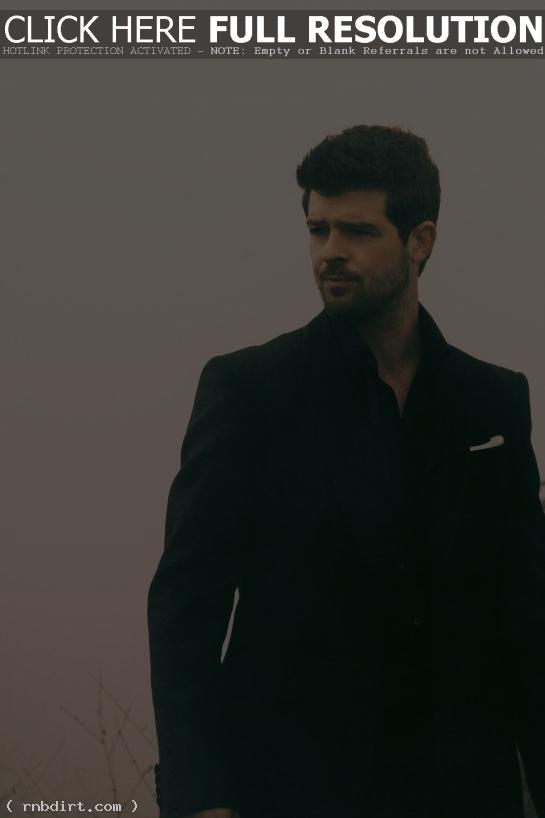 Robin Thicke is out with the video to his new single ‘It’s In The Mornin’, featuring Snoop Dogg, the second U.S. single from the R&B singer’s fourth studio album ‘Sex Therapy’, out now on Interscope Records/Startrack Records. Watch it via YouTube below the cut. END_OF_DOCUMENT_TOKEN_TO_BE_REPLACED 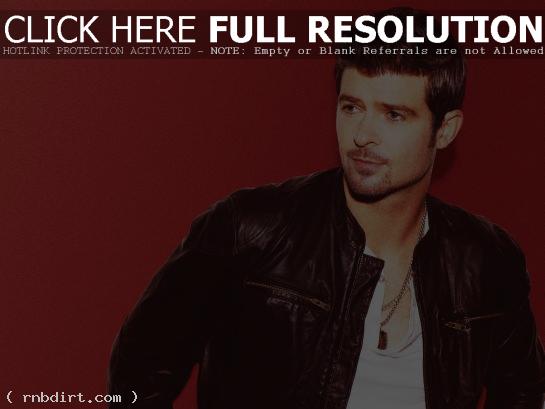 andPOP recently spoke with Robin Thicke, who talked about the success of ‘Sexy Therapy’ on the R&B charts, his diversity as a songwriter, and the efforts he made to get Jay-Z on the album for ‘Meiplé’. Watch the interview below the cut. END_OF_DOCUMENT_TOKEN_TO_BE_REPLACED

Robin Thicke All Smiles At LAX

Robin Thicke was all smiles when he was spotted preparing for a departing flight out of Los Angeles International Airport on February 2nd.